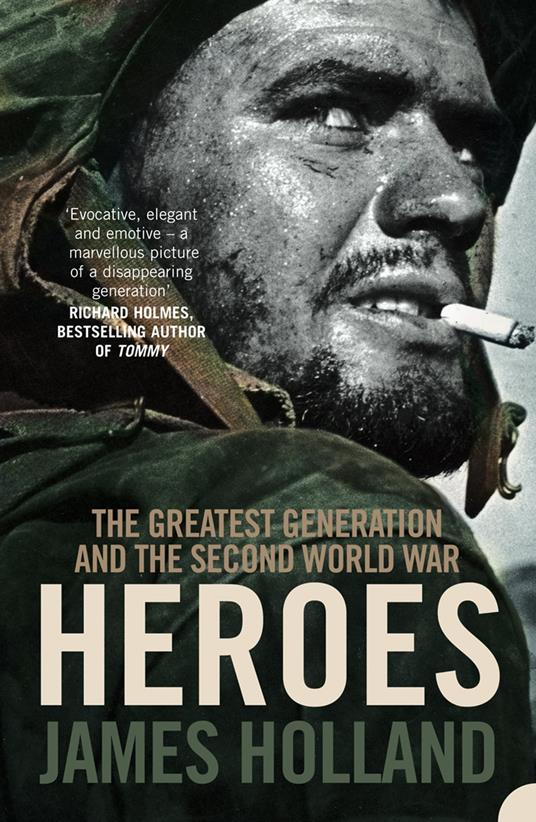 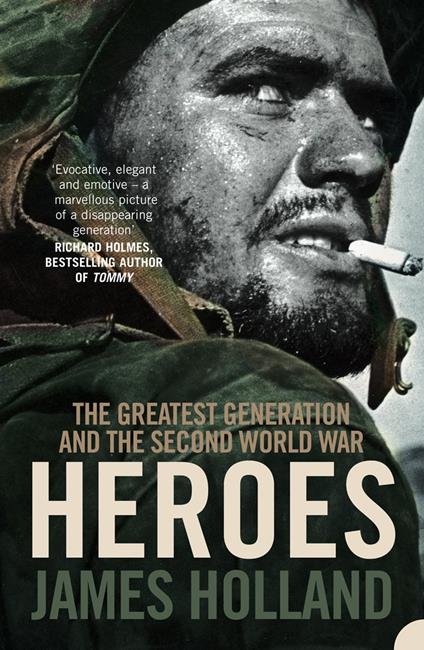 ‘Heroes’ is the story of an extraordinary generation of young men, mostly British, who came of age in the Second World War. These young men – and women – found themselves facing life-threatening danger and the kind of responsibility few would be prepared to shoulder today.

Whether fighting in the jungles of Burma or on the D-Day beaches, as submariners, pilots, spies or prisoners of war, young soldiers in WWII displayed astonishing courage and resilience, united by honour and bound by the fellowship of their comrades.

Those who made it home are now a passing generation, and for many this is the last chance for them to tell their stories – men like football legend Tom Finney, who saw action in southern Italy; or James Bond set-designer Ken Adam, a German Jew who flew as a fighter pilot for the RAF; or identical twins Tom and Dee Bowles, who landed together on Easy Red beach on D-Day.

Many of these young men never returned home and those who did faced insurmountable challenges assimiliating back into civilian life. ‘Heroes’ is a moving and uplifting tribute to an remarkable generation.