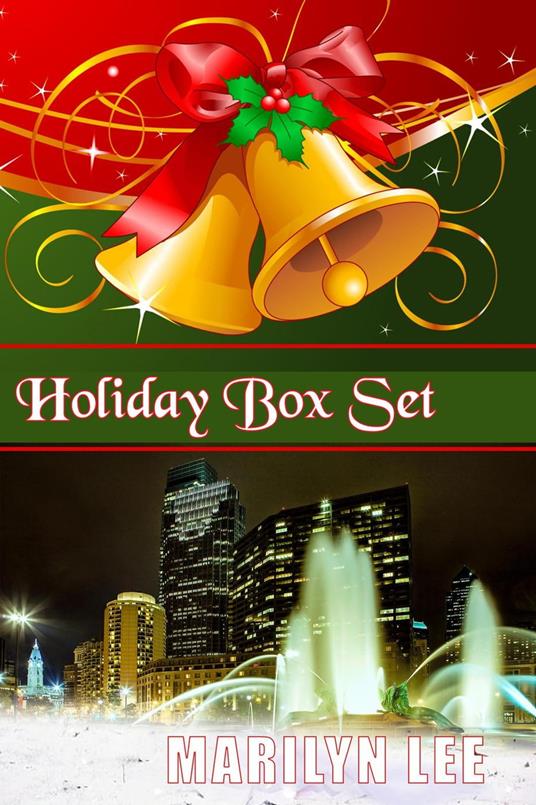 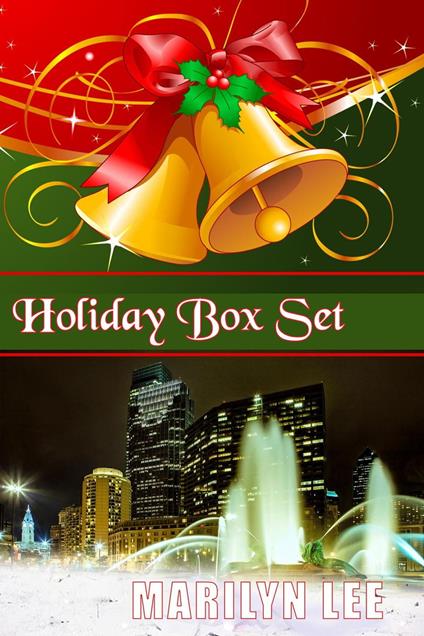 
Holiday Box Set blurbs: Book 1 BIG BEAUTIFUL WOMEN 3: CURVACEOUS After years of pretending friendship was all she wanted, Cherica gets a special Christmas present, a long night of ecstasy with Jayson Calihan. The magic of the previous night evaporates when Jayson informs her he wants still wants to be friends—this time with benefits. Cherica who wants so much more has to decide if she'll ring in the New Year as Jayson's woman or as his former friend. Book 2 BLOODLUST 1: CONQUERING MIKHEL DUMONT Erica Kalai always warns her students against letting teenage boys sweet-talk them into bed. But on her 40th birthday, she encounters a man dressed as her favorite anti-hero, Dracula. One look at the younger handsome man and Erica is soon out of her clothes and into his bed. It won't take her long to figure out she's in the arms of a real vampire. Mikhel Dumont has never been seriously attracted to human women. After all, he's pledged to the full-blood fem, Deoctra. Fate has another plan for Mikhel and Erica. Drawn to her as only a vampire can be to his bloodlust, Mikhel fights his true feelings, wanting only a hot affair. But even a vampire can only fight so much until he must give in to the inevitable. Book 3 SECRET LOVER Divorced mom Joya Vincent's determination to set the right sexual example for her three daughters is derailed when she succumbs to loneliness and enjoys a raunchy night of passion with a young, handsome stranger whose sensual hunger for her fully ignites and totally satisfies her deepest desires. Ashamed but unwilling to stop her irresponsible behavior, she convinces him to become her secret lover. After six years of clandestine sexual romps with the beautiful woman he adores, Caine McGuire issues an ultimatum: either Joya introduce him to her daughters or her plans to spend Christmas with him will go up in smoke—along with their secret relationship.
Leggi di più Leggi di meno