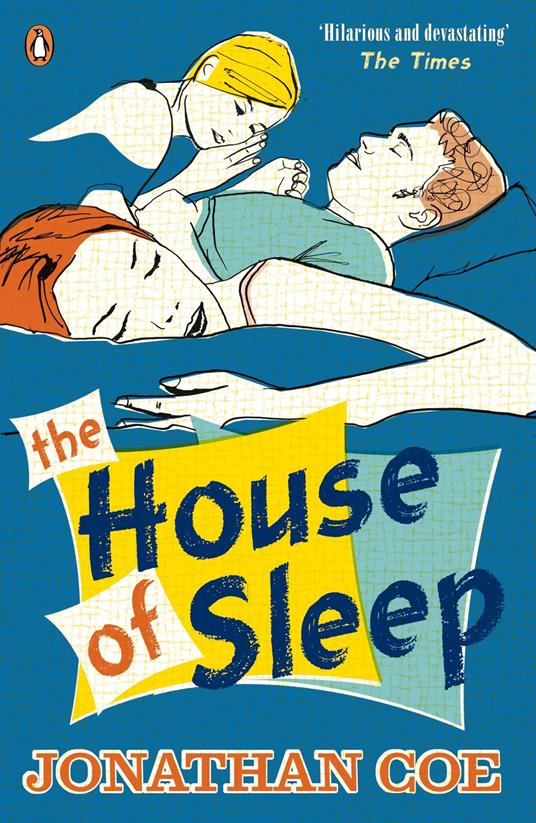 The House of Sleep 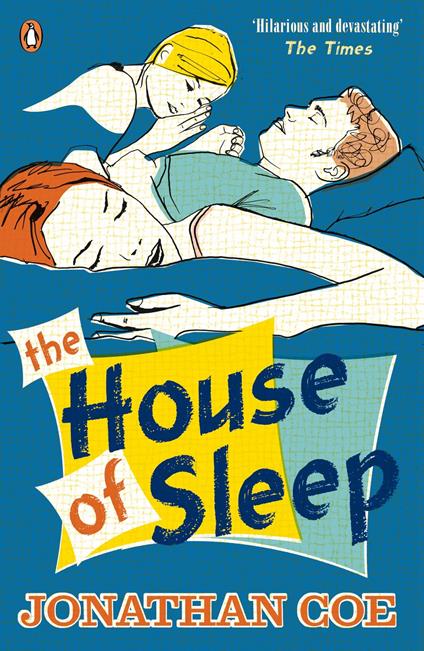 
The House of Sleep - Jonathan Coe's comic tale of love and obsession Sarah is a narcoleptic who has dreams so vivid she mistakes them for real events; Robert has his life changed for ever by the misunderstandings arising from her condition; Terry, the insomniac, spends his wakeful nights fuelling his obsession with movies; and the increasingly unstable Dr Gregory Dudden sees sleep as a life-shortening disease which must be eradicated. . . A group of students sharing a house. They fall in and out of love, they drift apart. Yet a decade later they are drawn back together by a series of coincidences involving their obsession with sleep - and each other. . . Winner of the 1998 Prix Médicis Étranger*, The House of Sleep* is an intensely moving and frequently hilarious novel about love, obsession and sleep. 'Moving, clever, pleasurable, smart...one of the best books of the year' Malcolm Bradbury, The Times 'There are bits that make you laugh out loud and others that make your heart ache' Guardian 'Fiercely clever, witty, wise, hopeful...a compellingly beautiful tale of love and loss' The Times Literary Supplement Jonathan Coe's novels are filled with biting political satire, moving and astute observations of life and hilarious set pieces that have made him one of the most popular writers of his generation. His other titles, The Accidental Woman, The Rotters' Club (winner of the Everyman Wodehouse prize), The Closed Circle, The Dwarves of Death, What a Carve Up! (winner of the 1995 John Llewellyn Rhys Prize) and The Rain Before it Falls, are all available as Penguin paperback.
Leggi di più Leggi di meno 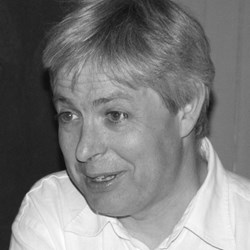