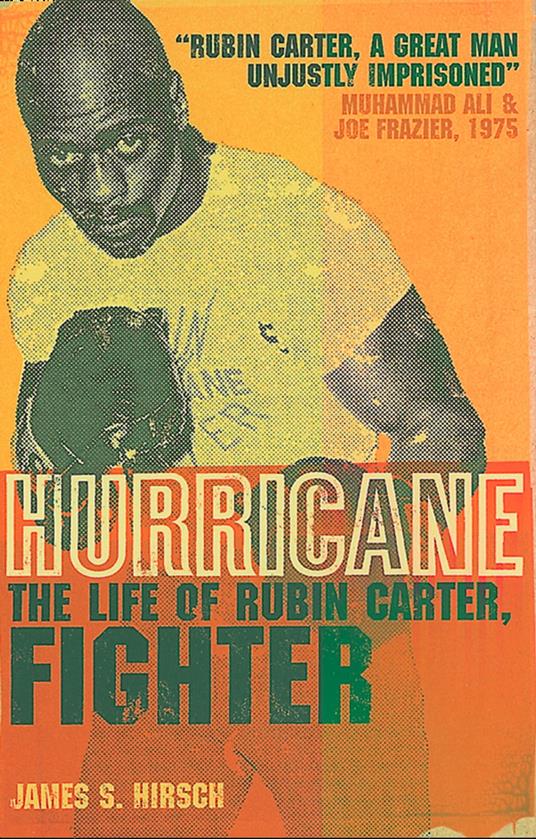 Hurricane: The Life of Rubin Carter, Fighter (Text Only) 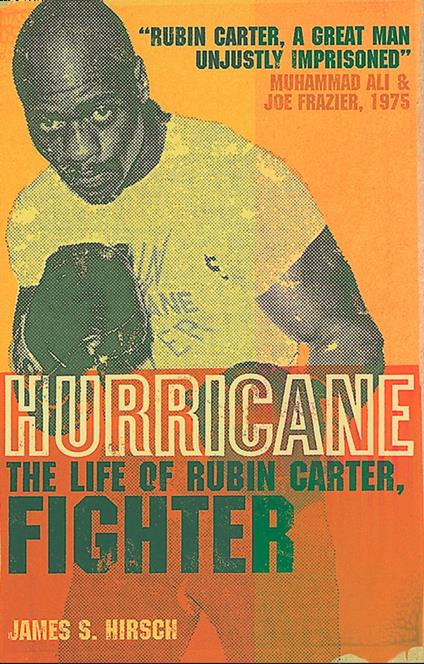 Rubin Carter is the Hurricane. A pistol shot in a bar room ruined his chances of becoming the middleweight champion of the world. But he did not fire the gun. Nineteen long years in prison, a massively high profile campaign to release him that failed, and the persistence of an unlikely supporter finally saw him free.

This is the story of a raging bull who learned to accommodate that rage. The Hurricane is an authentic C20th hero, every inch a fighter.

Rubin Carter was a boxer on the threshold of the Middleweight Championship, with all the celebrity and wealth that would have conferred, when he was picked off the streets of Paterson, New Jersey by the police and accused of first degree murder in a bar room shooting. It was 1966, when America was gripped by racial rioting and burgeoning Black Power movements. Rubin faced an all-white jury. He was convicted. Liberal America adopted the campaign to release him in the 1970s – Candice Bergen, Mohammad Ali and Bob Dylan all protested for his release – but he remained in jail until 1985. Then, one man doggedly self-educated in the law finally achieved what years of high-profile lobbying had not: he freed Rubin Carter and righted one of the most significant cases of American injustice this century. Hurricane is a biography of modern America’s great flaw: race relations. It is the story of a troublesome but gifted man, a paratrooper, a boxer, from the poorer side of the tracks, who was crudely and cruelly convicted of a crime he did not commit. Failed by the justice process, Rubin Carter proved himself a fighter all over again outside of the boxing ring, and a genuine hero in the process.