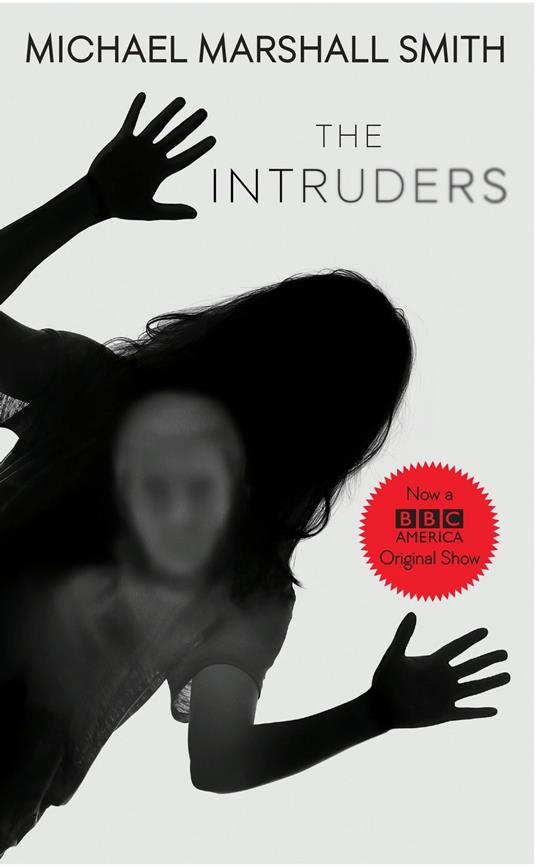 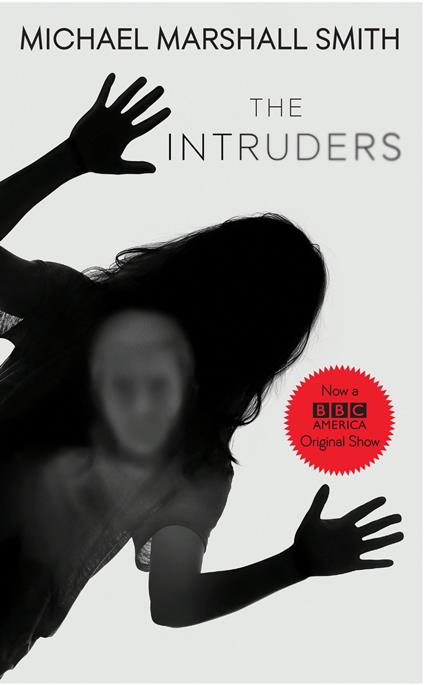 Now a BBC America original television show by the writer and executive producer of The X-Files!

For ex-cop Jack Whalen, it all begins with a visit from a childhood friend, a lawyer who needs Jack's help. The family of a noted scientist has been senselessly, brutally murdered, and the scientist is nowhere to be found.

But Jack has more pressing concerns. The past that drove him from the L.A.P.D. continues to haunt him. And his wife has disappeared during a routine business trip to Seattle. She never checked into her hotel. She isn't answering her cell phone. She is gone.

A third missing person, a little girl from Oregon, is found miles away. But it soon becomes obvious that she is not an innocent victim . and far from defenseless.

Something very strange is happening—a perplexing series of troubling events that's leading Jack Whalen into the shadows. And the secrets buried there are unlike anything he, or anyone, could possibly have imagined.