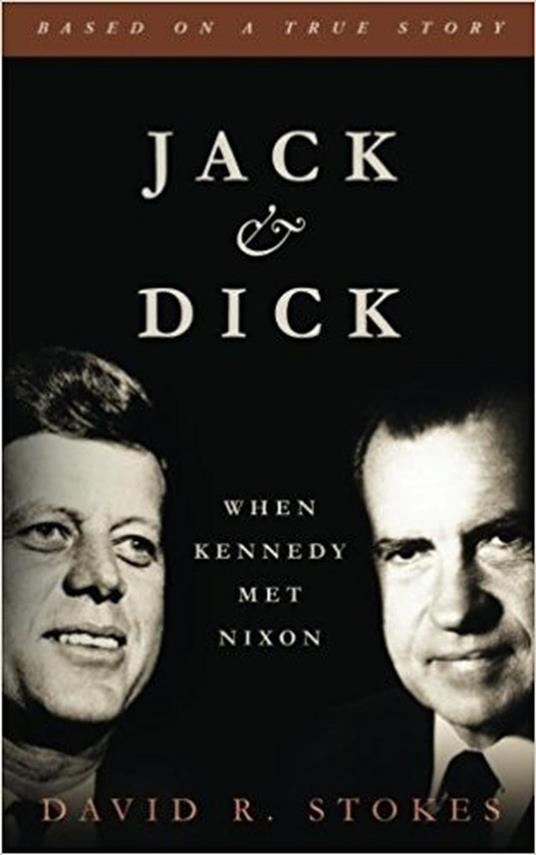 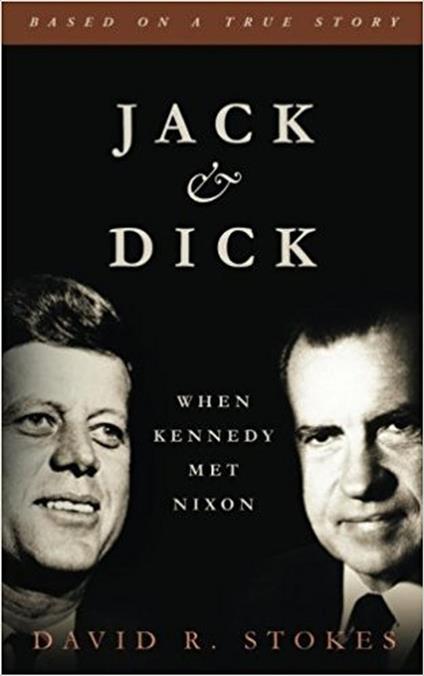 
JOHN F. KENNEDY and RICHARD M. NIXON met for the first time in early 1947, when they became part of the 80th Congress. A few months later—and thirteen years before their historic competition for the presidency—they traveled to McKeesport, Pennsylvania, where they debated the merits of a new labor law. But their minds were on bigger things. As fate would have it, Jack and Dick shared a Pullman compartment on a train for the overnight trip back to Washington. They stayed awake all night talking about their lives, hopes, and visions for a better world. This book is based on a very true story. Bestselling author David R. Stokes imagines how the conversation might have unfolded that long-ago night. Based on extensive research, and complete with a lengthy and unusual-for-a-novel bibliography, “JACK & DICK: When Kennedy Met Nixon” gives readers the chance to eavesdrop as two ambitious men have an animated conversation about history, world leaders, and the brewing geopolitical issues they would face one day as leaders of the free world. It was the dawn of the Cold War, and these two former Naval officers were developing a vision for the world, one that would be “tempered by a hard and bitter peace.” And years later, the political torch would be passed to Jack Kennedy and Dick Nixon, who represented “a new generation of Americans.”
Leggi di più Leggi di meno