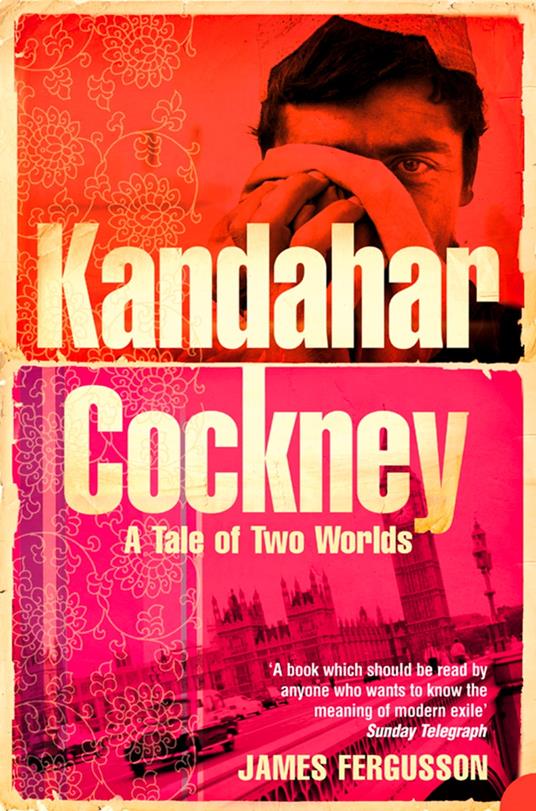 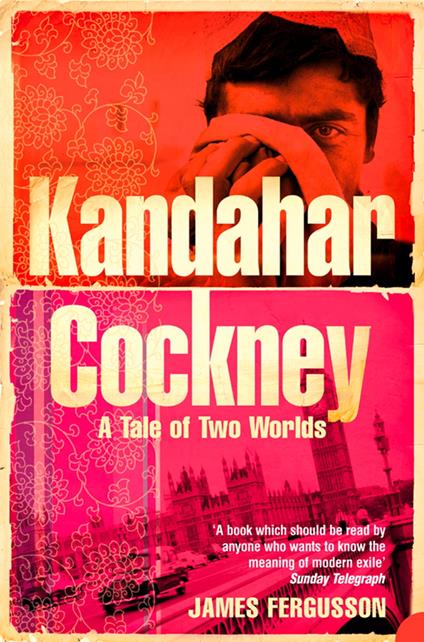 
The remarkable and touching story of a singular friendship between the author (an affluent Western correspondent) and his Pashtun interpreter who meet in an Afghan war-zone and resume their friendship when Mir becomes an asylum seeker in London’s East End.

In the spring of 1997, James Fergusson, a young freelance British correspondent, encounters a local Pashtun interpreter named Mir in rebel-controlled Afghanistan. They soon become firm friends, with Mir an invaluable guide not only to the battle zone, but to the country's complex politics, culture and traditions. Not long after James’s return home, Mir and his family are forced to flee Afghanistan, fearing for their lives. When Mir arrives in London seeking asylum, it is to James that he turns for help. Now their roles reverse: the guided becomes the guide as James introduces Mir to the bewildering customs of the infidel West.

Yet in many ways it is Mir who remains the guide – this time to a side of his own homeland that James had never noticed or engaged with before. He discovers whole communities of Afghans scattered throughout London, and the shadow economy in which asylum seekers are forced to work. He accompanies Mir through the labyrinthine asylum system, with its endless round of tribunals, appeals, delays and disappointments; and introduces him to the important things in life like Tesco’s, bank holiday weekends and the seaside.

James Fergusson’s moving and remarkable portrait of a singular friendship gives a human face to one of the most tangled and emotive issues of our time. Powerfully evoking the no-man's land between the Third and the First Worlds, between Islam and the West, ‘Kandahar Cockney’ also places a very contemporary story in a greater historical context, showing how surprisingly enduring the legacy of Britain’s colonial era really is.