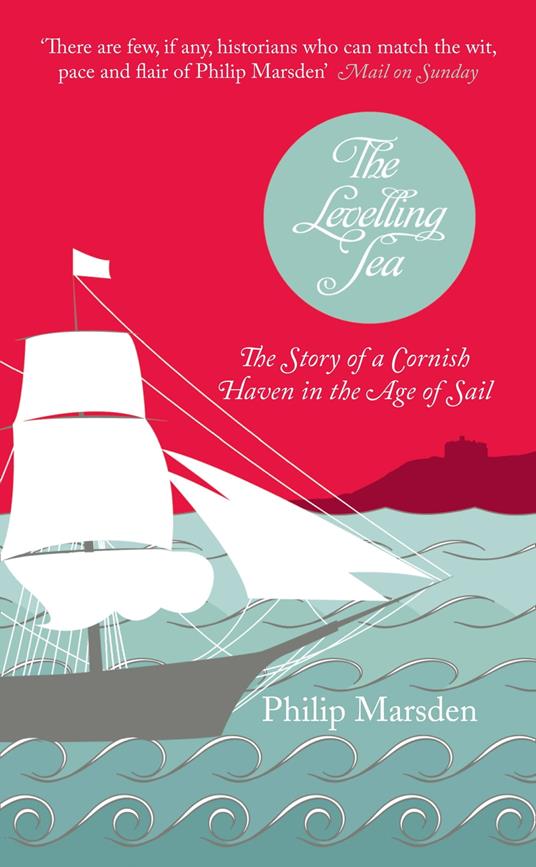 The Levelling Sea: The Story of a Cornish Haven in the Age of Sail

The Levelling Sea: The Story of a Cornish Haven in the Age of Sail
11,33 €
EBOOK IN LINGUA STRANIERA
Venditore: IBS
+110 punti 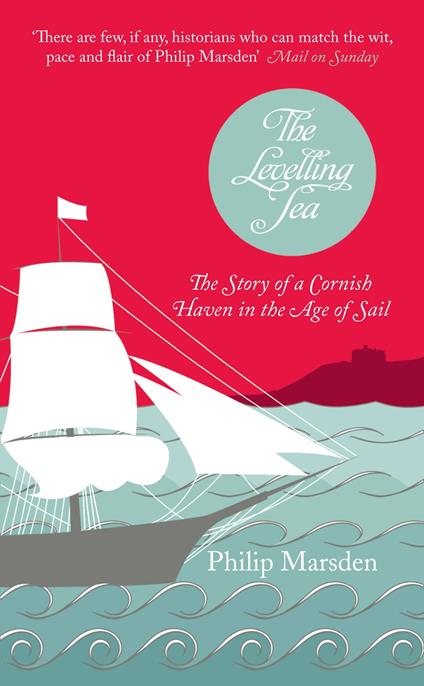 
The story of Britain’s colourful maritime past seen through the changing fortunes of the Cornish port of Falmouth. Within the space of few years, during the 1560s and 1570s, a maritime revolution took place in England that would contribute more than anything to the transformation of the country from a small rebel state on the fringes of Europe into a world power. Until then, it was said, there was only one Englishman capable of sailing across the Atlantic. Yet within ten years an English ship with an English crew was circumnavigating the world. At the same time in Cornwall, in the Fal estuary, just a single building – a lime kiln – existed where the port of Falmouth would emerge. Yet by the end of the eighteenth century, Falmouth would be one of the busiest harbours in the world. ‘The Levelling Sea’ uses the story of Falmouth’s spectacular rise and fall to explore wider questions about the sea and its place in history and imagination. Drawing on his own deep connection with Cornwall, award-winning author Philip Marsden writes unforgettably about the power of the sea and its ability to produce greed on a piratical scale, dizzying corruption, and grand and tragic aspirations.
Leggi di più Leggi di meno