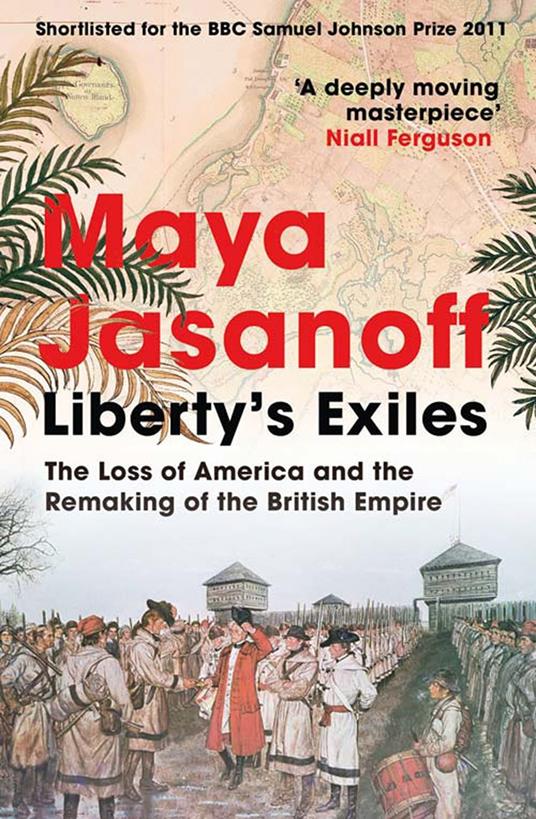 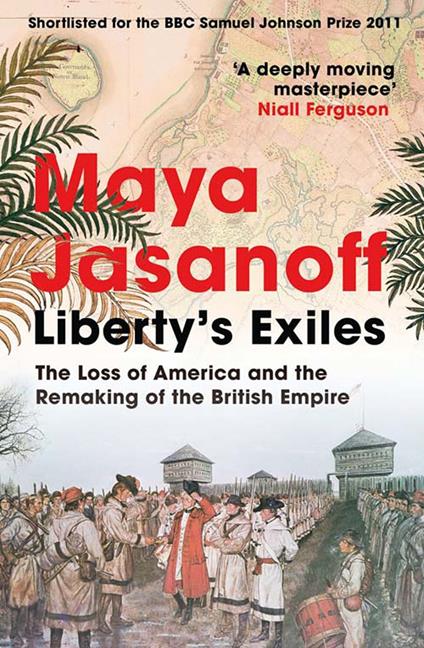 From the author of ‘Edge of Empire’ comes a fascinating, thought-provoking and alternative history of the American Revolution – that of those Americans who remained loyal to the British Empire.

George Washington's triumphant entrance into New York City in 1783 marked the end of the American Revolution; the British were gone, the patriots were back and a key moment inscribed itself in the annals of the emerging United States. Territorial independence had effectively begun.

Although widely perceived as a struggle between nations, the reality of the American Revolution is a strikingly different one. This was a war in which Britons fought Britons and Americans fought Americans. It was also one in which hundreds of thousands of American Loyalists, from Georgia to Maine, took Britain's side. And, when George Washington arrived in New York on that November day, they were forced to face up to a very tough situation; would they be free? Would they be safe? Would they retain their property and their jobs? Would they have to leave?

As many as 200,000 American Loyalists left the United States. They lost their homes and their possessions and had little choice but to build new lives elsewhere in the British Empire. In ‘The Imperial Exile’, Maya Jasanoff examines the story of the Loyalist refugees, focusing on the life of one woman - Elizabeth Johnston - and her family, who reconstructed their lives in four different imperial settings: St Augustine, Edinburgh, Jamaica and Nova Scotia. Their movements speak eloquently of a larger history of exile, mobility and the shaping of the British Empire in the wake of the American War.

A rich, compelling and untold history.