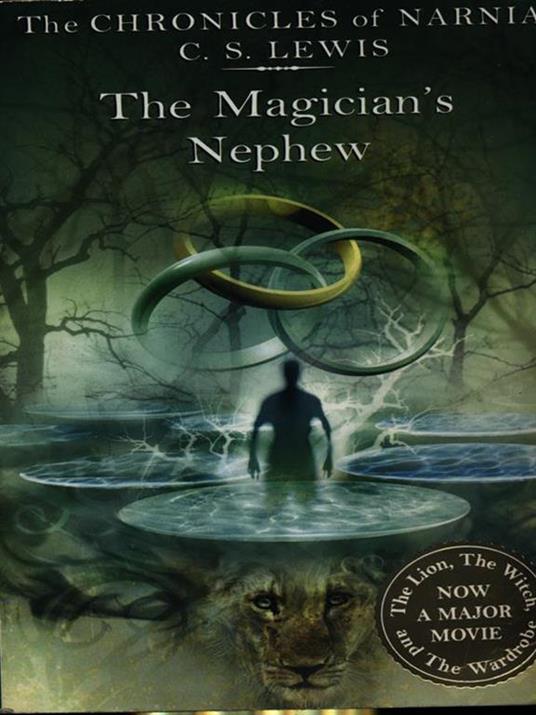 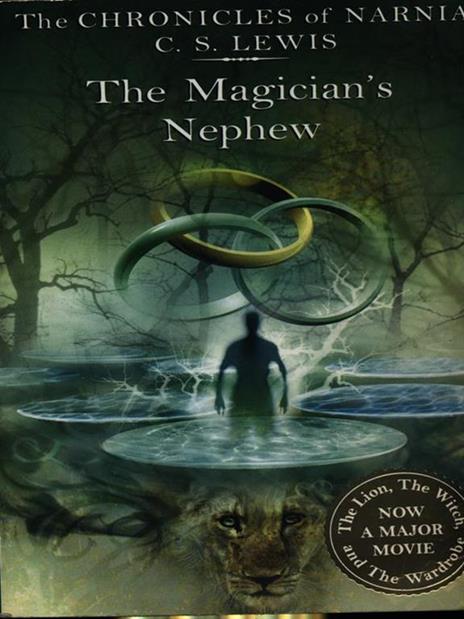 
A paperback edition of The Magician's Nephew, Book One in the classic fantasy series, The Chronicles of Narnia by C. S. Lewis. This edition is complete with interior art by the original illustrator, Pauline Baynes. On a daring quest to save a life, two friends are hurled into another world, where an evil sorceress seeks to enslave them. But then the lion Aslan's song weaves itself into the fabric of a new land, a land that will be known as Narnia. And in Narnia, all things are possible. The Magician's Nephew is the first book in C. S. Lewis's classic fantasy series, The Chronicles of Narnia, which has captivated readers of all ages for over sixty years. This is a stand-alone novel, but if you would like to journey through the wardrobe and back to Narnia, read The Lion, the Witch and the Wardrobe, the second book in The Chronicles of Narnia.
Leggi di più Leggi di meno