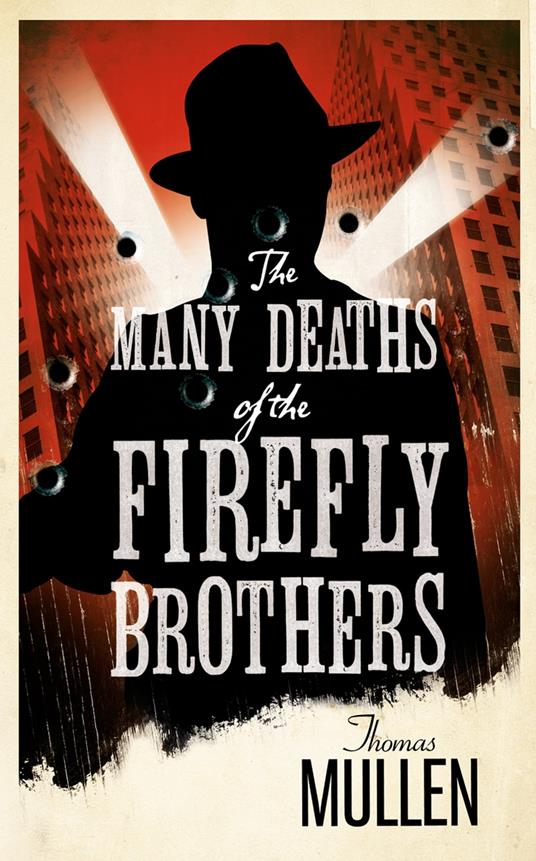 Many Deaths of the Firefly Brothers 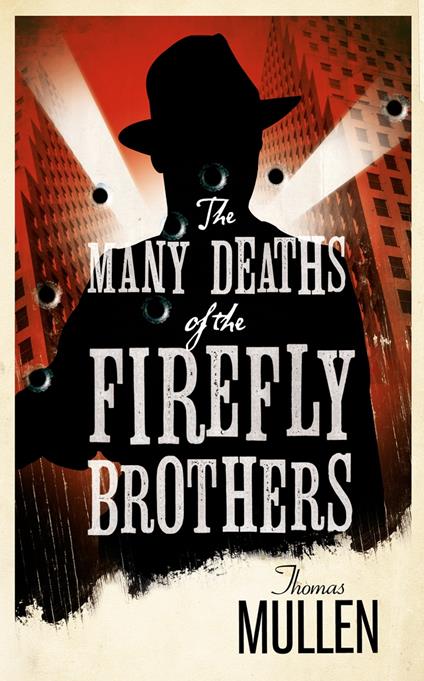 Jason and Whit Fireson, the notorious, bank-robbing duo known as the Firefly Brothers, wake to find themselves lying on cooling boards in a police morgue. Riddled with bullet wounds, the reality is inescapable: they've been killed. But they're alive.

It is August of 1934, in the midst of the Great Depression but in the waning months of the great Crime Wave, during which the newly-created FBI killed such famous outlaws as John Dillinger, Baby Face Nelson, and Pretty Boy Floyd. Across the nation, men are out of work and families are starving, and Americans are stunned and frightened by the collapse of their country's foundations.

The Firesons' lovers Darcy and Veronica struggle between grief and an unyielding belief that Jason and Whit have survived, while their stunned mother and straight-arrow third brother desperately try to support their family and evade police spies. And through it all the Firefly Brothers themselves race to find the women they love, and make sense of a world that has come unmoored.

Complete with kidnappings and gangsters, heiresses and speakeasies, The Many Deaths of the Firefly Brothers combines the stark realism of a troubled time with all the myth-making magic of the American Dream itself. It is an imaginative and breathless story about being hopelessly outgunned – and tells a tale of danger, redemption, and love that transcends death.