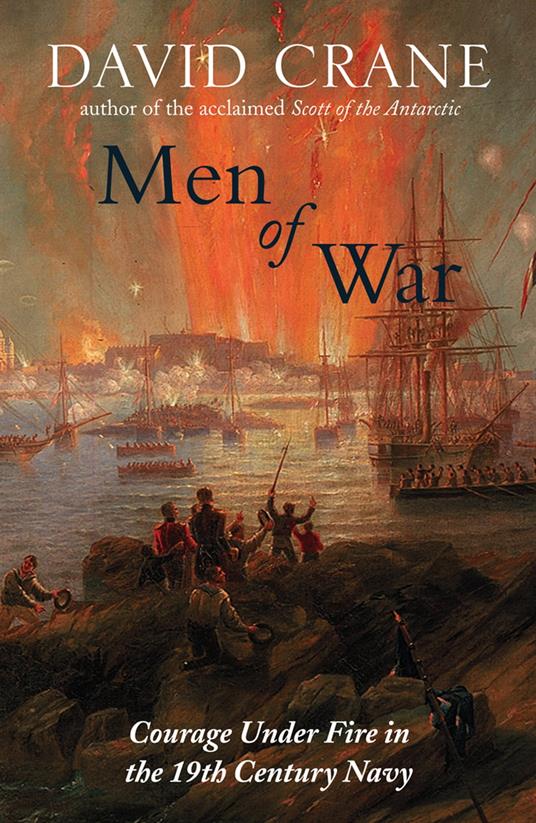 Men of War: The Changing Face of Heroism in the 19th Century Navy (Text Only)

Men of War: The Changing Face of Heroism in the 19th Century Navy (Text Only)
32,75 €
EBOOK INGLESE
Venditore: IBS
+33 punti 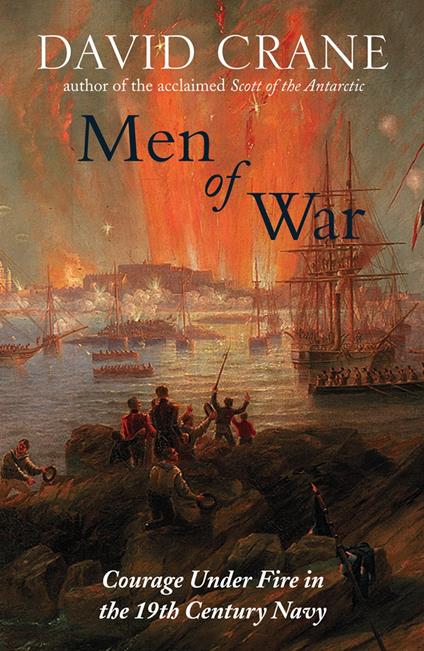 Through the lives of three outstanding naval officers – each considered the most brilliant commander of his generation – David Crane offers a unique portrait of the Royal Navy at a time when it held unchallenged dominion over the world's oceans.

Although all three died young, their careers covered virtually every war of significance in which the navy was involved during the nineteenth century. They fought against French and Americans, Russians, Turks, Egyptians, Indians and Chinese, in fleet engagements and naval bombardments, on the walls of Canton and the banks of the Mississippi, against Malay pirates and sepoy mutineers.

As an eleven-year-old volunteer, Frank Hastings saw action at Trafalgar, and he went on to be revered as a hero of the Greek War of Independence. Yet, as the architect and captain of the first successful steam warship and the champion of gunnery and total war, he unwittingly prepared the way for much that would be bloodiest in the century ahead.

Nobody who saw him in the trenches of the Crimea would ever forget William Peel's air of inviolable self-mastery under fire, and it was the same in India, where he could ride through a landscape of decomposing corpses as if it were some mythological world conjured up to try his knightly resolve. What was it that enabled a man of his intelligence, temperament, piety and background to fight with such brilliance in defence of an Ottoman Empire that was repugnant to every tenet he held most strongly?

If James Goodenough chased Glory as assiduously as Hastings and Peel had done, it was the Glory of the next world, and not this. Throughout his career he strove to reconcile the demands of his faith and his profession, but when he finally met his martyrdom at the hands of the 'savages' of the Pacific islands, a shocked nation was left to face up to the inconsistencies, hypocrisies and self-deceptions on which floated its vision of divine election.

Combining thrilling scenes of battle with acute psychological insight, Men of War provides a remarkable picture of the nature of courage, command and warfare.