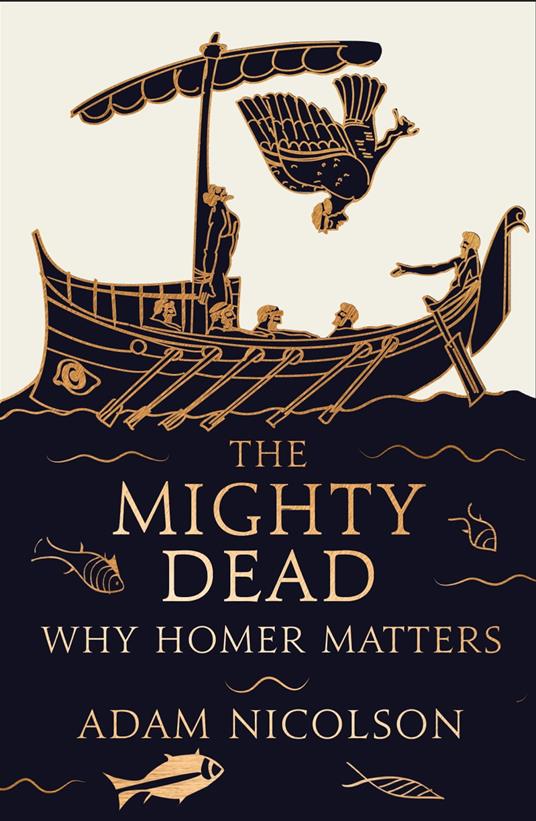 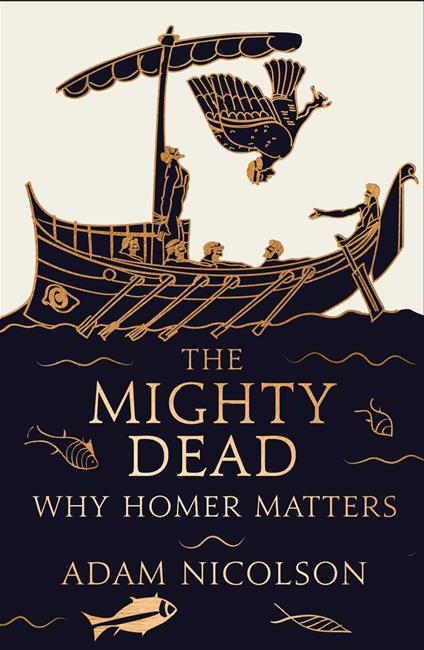 ‘A thrilling and complex book, enlarges our view of Homer . There’s something that hits the mark on every page’ Claire Tomalin, Books of the Year, New Statesman

Longlisted for the 2014 Samuel Johnson Prize for Non-Fiction

In this passionate and deeply personal book, Adam Nicolson sets out to explain why these great ancient poems still have so much to say about what it is to be human, to love, lose, grow old and die.

The Mighty Dead is a journey of history and discovery, sewn together by the oldest stories we have – the Iliad and the Odyssey, which emerged from a time before the Greeks became Greek. As nomadic tribes of the northern steppe, they clashed with the sophisticated cities of the eastern Mediterranean. These poems tell us how we became who we are.

We witness a disputatious dinner in 19th-century Paris and Keats finding in Chapman’s Homer the inspiration to travel in the ‘realms of gold’. We go to Bosnia in the 1930s, with the god of Homer studies Milman Parry where oral poetry still thrived; to Spain to visit the possible site of Hades; to Troy, Ukraine, Syria and the islands of the Mediterranean; and to that most ancient of modern experiences, the open sea, in calm and storm.

Reflecting on fathers and sons, men and women, on the necessity for love and the violence of warriors, on peace and war, youth and old-age, Homer is the deep voice of Europe, as dark as Mavrodaphne and as glowingly alive as anything that has ever been.