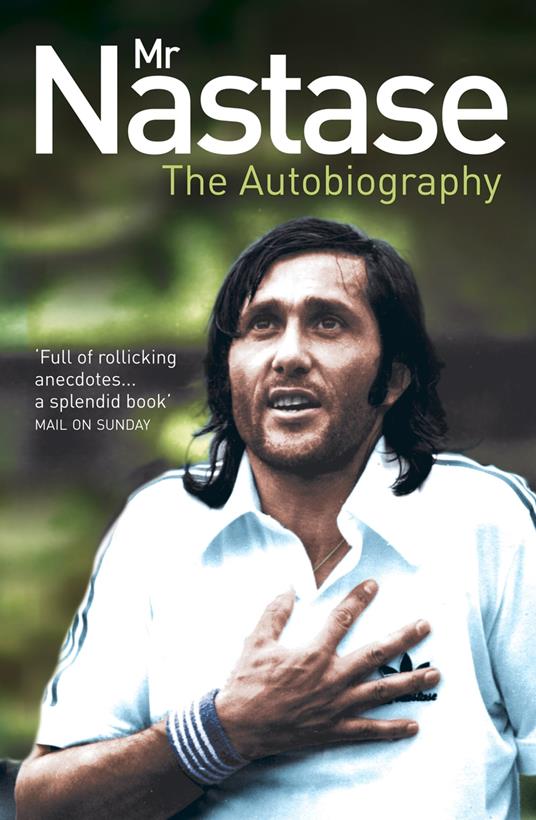 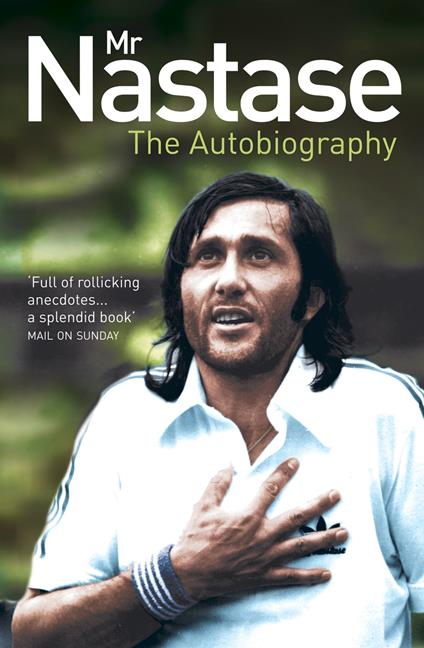 
The amazing life story of the enfant terrible of tennis in the 1970s and 80s – winner of two Grand Slam titles, three Grand Slam doubles titles and twice a Wimbledon finalist. It is not an overstatement to say that Ilie Nastase was in part responsible for the explosion of interest in tennis in the seventies. Thanks to his success, his lifestyle, his sex appeal and the controversy that continually surrounded him, Nastase's name was recognisable far beyond the confines of tennis. Yet, he also had a dark side and he regularly got himself into trouble with umpires and spectators alike. His court-side tantrums and manic questioning of line calls could spiral out of control and, all too often, he found himself fined and disqualified – and making the next day's front pages. Bjorn Borg had great difficulty adjusting to life after retirement and lost vast amounts of money, while the late Vitas Gerulaitis had a major cocaine problem. Ilie reveals how he helped both of them at a time when their problems were taking a huge toll on their personal lives. He also provides opinions and anecdotes on a host of other characters, including John McEnroe, Jimmy Connors and Arthur Ashe, Henri Leconte, Yannick Noah, Chris Evert and Martina Navratilova. As a result of his celebrity status, Nastase moved amongst the beautiful people. His book recalls some of his more memorable encounters and experiences, including dancing the night away in New York's Studio 54 and Castel in Paris with the likes of Bianca Jagger and Claudia Cardinale, and bedding some of the world's most desirable women (an Italian countess and a former Miss UK are among his conquests). For the many sports fans who followed tennis and followed his career, his stories behind the varied headline-grabbing outbursts will prove fascinating and irresistible.
Leggi di più Leggi di meno