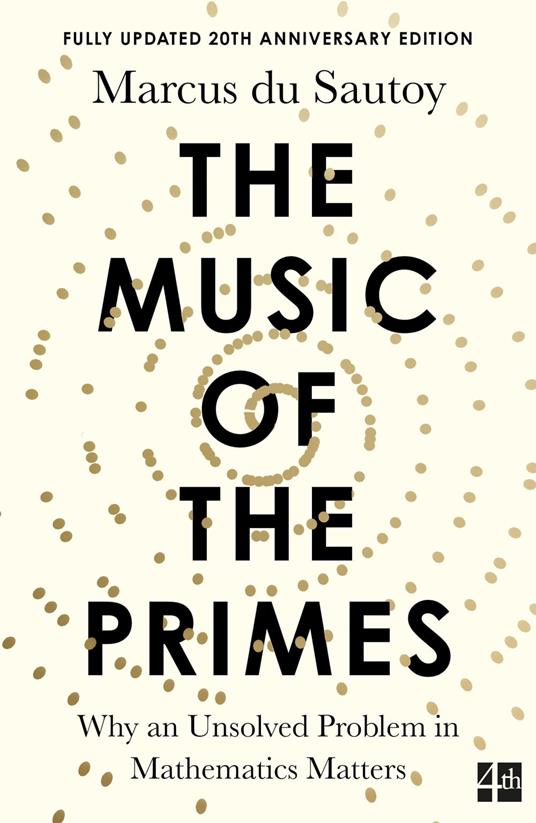 Music of the Primes: Why an unsolved problem in mathematics matters (Text Only)

Music of the Primes: Why an unsolved problem in mathematics matters (Text Only)
11,33 €

Music of the Primes: Why an unsolved problem in mathematics matters (Text Only) 11 punti Effe Venditore: IBS 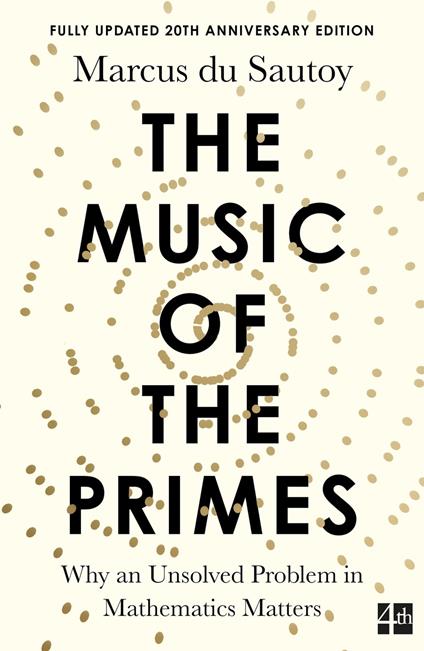 (This ebook contains a limited number of illustrations.)

The ebook of the critically-acclaimed popular science book by a writer who is fast becoming a celebrity mathematician.

Prime numbers are the very atoms of arithmetic. They also embody one of the most tantalising enigmas in the pursuit of human knowledge. How can one predict when the next prime number will occur? Is there a formula which could generate primes? These apparently simple questions have confounded mathematicians ever since the Ancient Greeks.

In 1859, the brilliant German mathematician Bernard Riemann put forward an idea which finally seemed to reveal a magical harmony at work in the numerical landscape. The promise that these eternal, unchanging numbers would finally reveal their secret thrilled mathematicians around the world. Yet Riemann, a hypochondriac and a troubled perfectionist, never publicly provided a proof for his hypothesis and his housekeeper burnt all his personal papers on his death.

Whoever cracks Riemann's hypothesis will go down in history, for it has implications far beyond mathematics. In business, it is the lynchpin for security and e-commerce. In science, it has critical ramifications in Quantum Mechanics, Chaos Theory, and the future of computing. Pioneers in each of these fields are racing to crack the code and a prize of $1 million has been offered to the winner. As yet, it remains unsolved.

In this breathtaking book, mathematician Marcus du Sautoy tells the story of the eccentric and brilliant men who have struggled to solve one of the biggest mysteries in science. It is a story of strange journeys, last-minute escapes from death and the unquenchable thirst for knowledge. Above all, it is a moving and awe-inspiring evocation of the mathematician's world and the beauties and mysteries it contains.