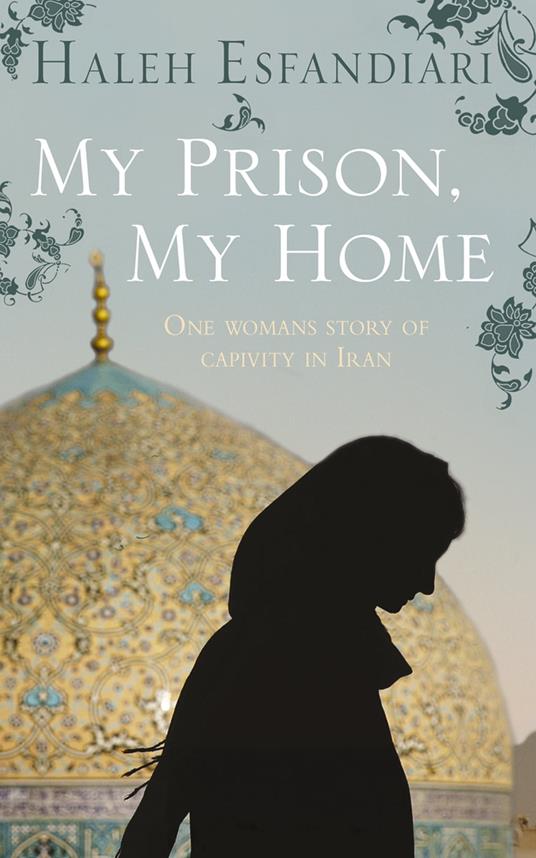 My Prison, My Home 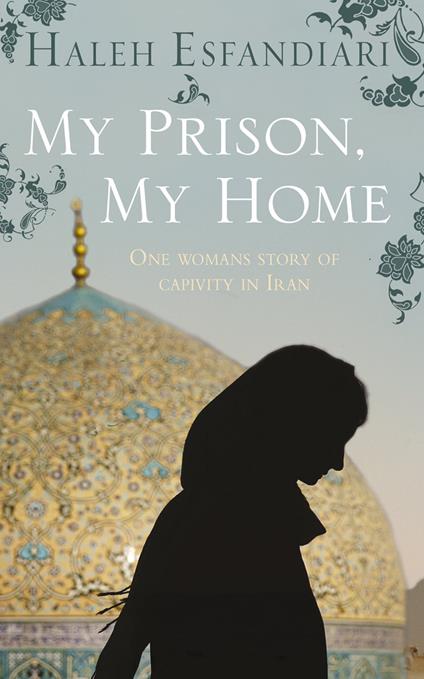 Robbed in Iran and imprisoned for over 100 days for suspected espionage, this is the true story of one woman's shocking ordeal in the country she called home.

The morning of 30 December 2006 began routinely for Haleh Esfandiari. The Iranian-American academic was due to return home to the United States after visiting her ailing mother in Tehran. She got into a taxi to the airport, and was driven by the driver who she always used when in Iran. Fifteen minutes later, Haleh was robbed at knife point by three men, who threatened to kill her. Her baggage, two passports and identification cards were all stolen.

Without her documentation, Haleh was unable to leave Iran. What appeared to be an ordinary theft was almost certainly a stage-managed robbery by agents of Iran's Intelligence Ministry, conducted to keep Haleh in the country. This was the beginning of her eight-month Iranian saga - starting with endless hours of interrogation, intimidation and threat, and ending with her release from prison after over 100 days in solitary confinement.

Revealing, gripping and, at times, alarming, Haleh Esfandiari's ordeal acts as a microcosm of Iran's difficulties in dealing with the outside world and the modernity that the country only half-embraces.