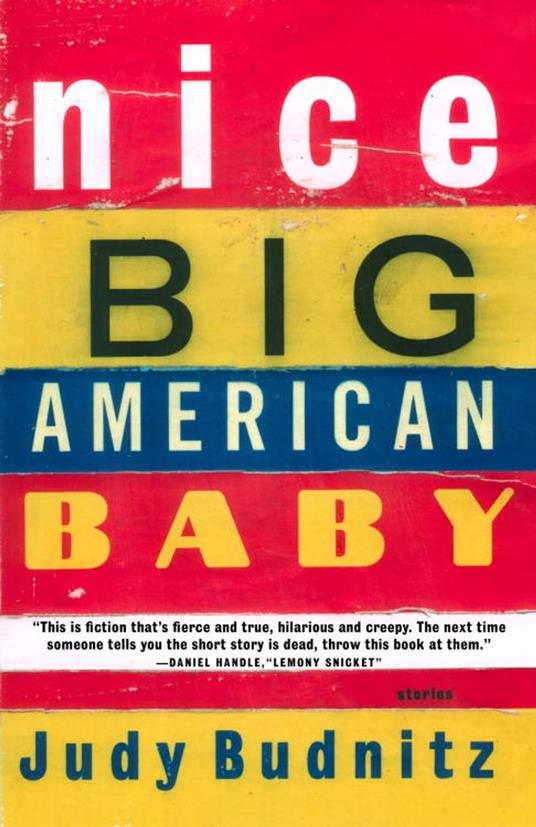 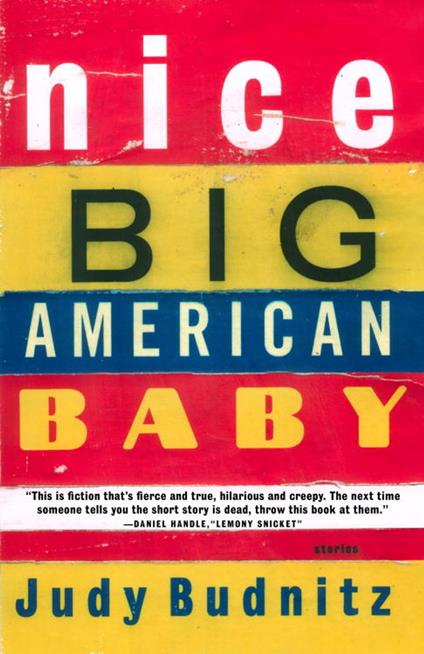 
A blazingly original, profoundly moving new work of fiction by a writer whose world–and imagination–knows no boundaries. “I don’t know what planet Judy Budnitz comes from,” said Newsweek on the publication of her fiction debut, Flying Leap, “but I’m happy to have her. Tremendous . . . funny, dark, adventurous, slanted, and enchanted.” These twelve astonishingly inventive stories–which take us into the heart of America and around the globe, from suburban backyards and swimming pools to war-torn streets and fallout shelters–are riveting, seductive, and impossible to forget.

In “Flush,” a mammogram prompts a dark comedy of blurred identities between a mother and her two adult daughters. In “Elephant and Boy,” a surrogate mother-and-son bond, tinged with the erotic, is formed when a philanthropist attempts to “civilize” a young elephant handler. “Nadia” sounds the depths of a young woman’s complex feelings toward a friend’ s mail-order bride from Eastern Europe. “Preparedness”–an Orwellian tale in Technicolor–imagines rapture in the wake of imminent apocalypse. And in “Where We Come From,” a pregnant woman’s many failed attempts to cross the border do not lessen her resolve to give birth on U.S. soil to a “nice big American baby.”

Magical, poignant, often transcendent, these are virtuoso modern fables that mine our stores of hidden urges, misunderstandings, and blind passions, inviting us on a voyage through places and times at once deeply familiar and wondrously strange.