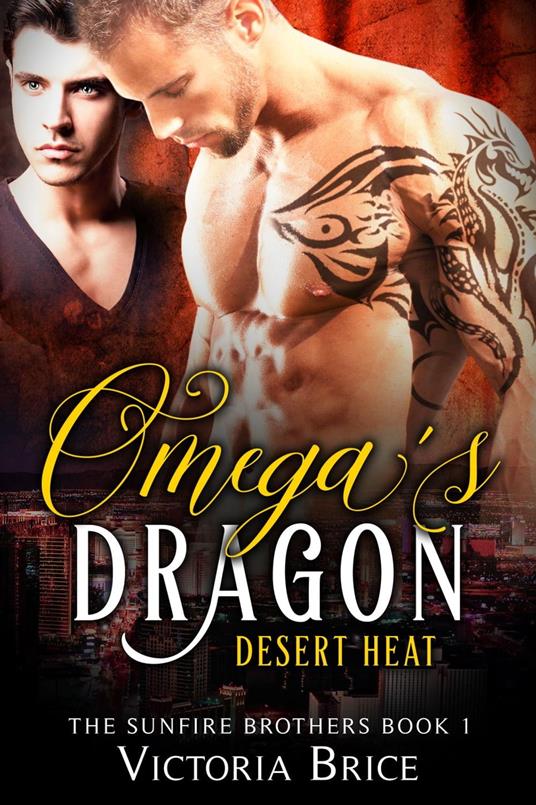 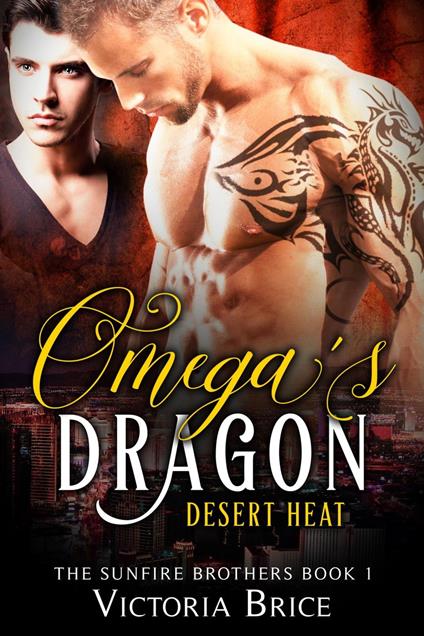 
Dragon Alpha Tyran Sunfire knows it's good to be King. As ruler of the dragon clans of the desert, he's used to owning the best of everything: a glittering casino on the Las Vegas strip, a palatial estate in the desert, and gorgeous men at his beck and call. There's just one catch: In order to keep his position of power, he must produce an Heir to the throne. And fast. Bailey, a human Omega, spent his childhood one step ahead of the law, but his sister promised that one last heist would set them up for life. Unfortunately, getting caught stealing from a dragon has dire consequences. In exchange for his sister's freedom, Bailey offers his body to Tyran. But the dragon is interested in more than just a one night stand... When sparks start to fly, will the growing child inside Bailey be enough to hold them together? Or will their differences tear them apart? Author's note: Omega's Dragon: Desert Heat is the first book in the Sunfire Brothers series, but it is a 30,000 word standalone short novel with a happily-ever-after ending and no cliffhangers. This story contains Alpha/Omega social dynamics, male pregnancy, knotting, and vividly steamy scenes between two gorgeous men.
Leggi di più Leggi di meno