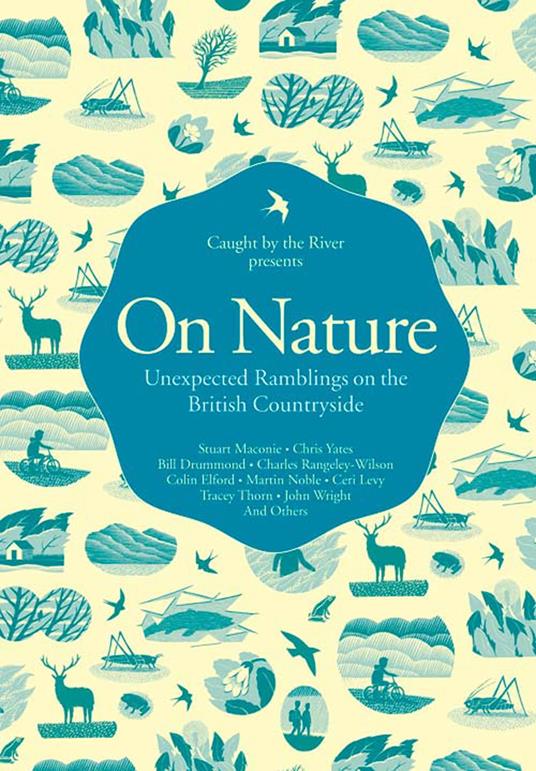 On Nature: Unexpected Ramblings on the British Countryside 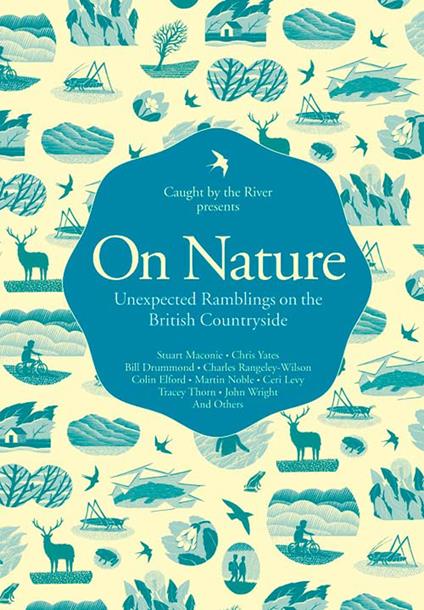 
A diverse and entertaining collection of writing examining and celebrating the British Countryside, from falconry to foraging and from the musings of a nighttime angler to tips for seasonal drinking. LAND Stuart Maconie (Radio 2) on hill walking / Wainwright walks Nick Small (CAUGHT BY THE RIVER regular) how to get nature into your garden, no matter how urban it is Richard King (Loops magazine editor) on the Winter Solstice and on the Summer Solstice John Wright (www.wild-food.net/ on the basics of getting started in foraging Bill Drummond (Damsons in Distress) Dan Kieran (Crap Towns/I Fought The Law) on falconry RIVER / INLAND WATERS John Andrews (CAUGHT BY THE RIVER regular) on winter pike fishing Jon Berry (CAUGHT BY THE RIVER regular) writing about the night from a fishermen's perspective, the sounds, shadows, the hallucinatory effects of sleep deprivation when the sun rises COASTLINE Ian Vince (The Lie of the Land) on the Jurassic coast and fossils Martin Noble (British Sea Power) the Exmoor to Dartmoor coastal walk Nick Hand (http://www.slowcoast.co.uk/) on what you see when cycling the entire coastline of the UK Michael Smith (BBC4 Drivetime) on the coastline in the north of England ISLAND LIFE Sarah Boden (The Observer) on fleeing London to move and become a sheep farmer on Eigg
Leggi di più Leggi di meno