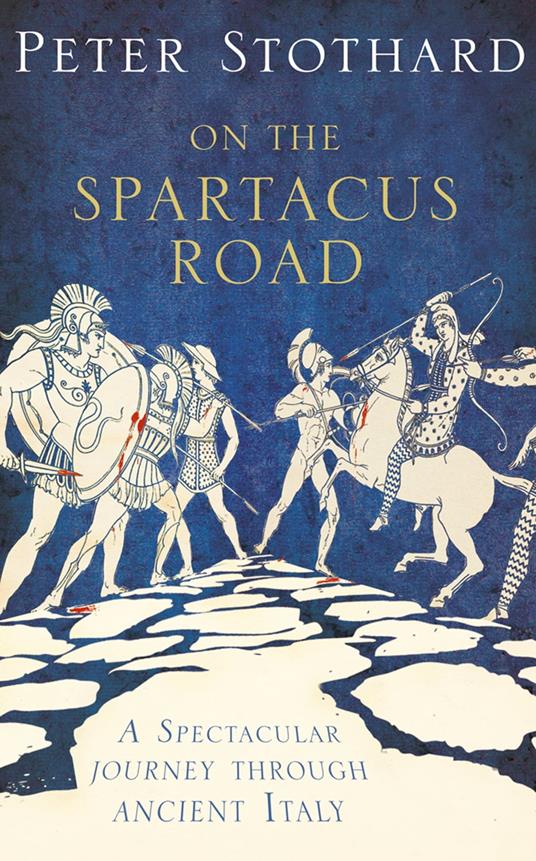 On the Spartacus Road: A Spectacular Journey through Ancient Italy 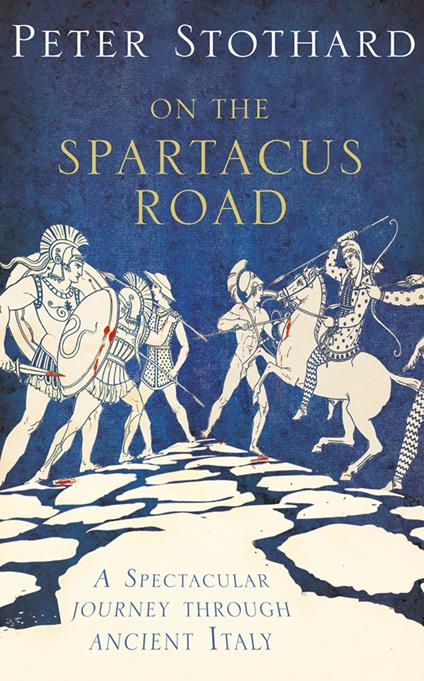 
In this inspiring and original book, former editor of The Times, Sir Peter Stothard, re-traces the journey taken by Spartacus and his army of rebels. In the final century of the first Roman Republic an army of slaves brought a peculiar terror to the people of Italy. Its leaders were gladiators. Its purpose was incomprehensible. Its success was something no one before had ever known. The Spartacus Road is the route along which this rebel army outfought the Roman legions between 73 and 71BC, bringing both fears and hopes that have never wholly left the modern mind. It is a road that stretches through 2,000 miles of Italian countryside and out into 2,000 years of world history. In this inspiring and original memoir, the former editor of The Times, Peter Stothard, takes us on an extraordinary journey. The result is a book like none other – at once a journalist’s notebook, a classicist’s celebration, a survivor’s record of a near fatal cancer and the history of a unique and brutal war. As he travels along the Spartacus road – through the ruins of Capua to Vesuvius and the lost Greek cities of the Italian south – Stothard’s prose illuminates conflicting memories of times ancient and modern, the simultaneously foreign and familiar, one of the greatest stories of all ages. Sweepingly erudite and strikingly personal, “On the Spartacus Road” is non-fiction writing of the highest order.
Leggi di più Leggi di meno