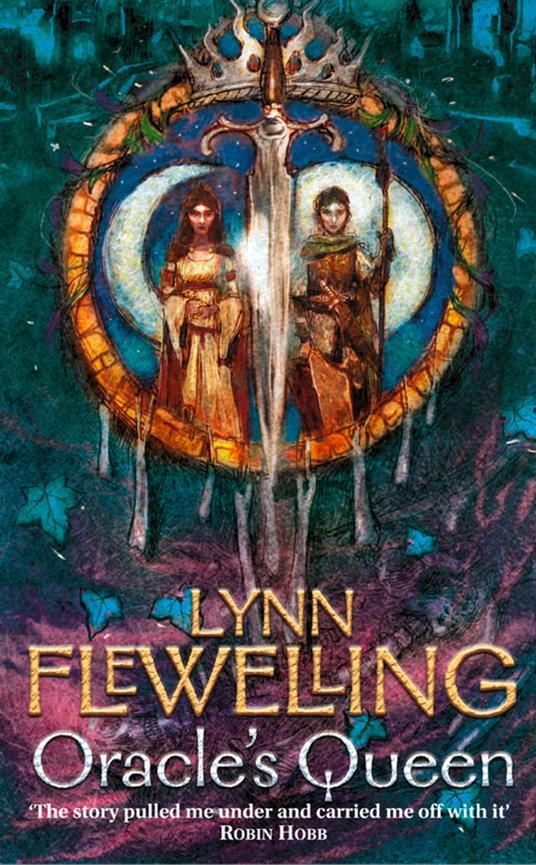 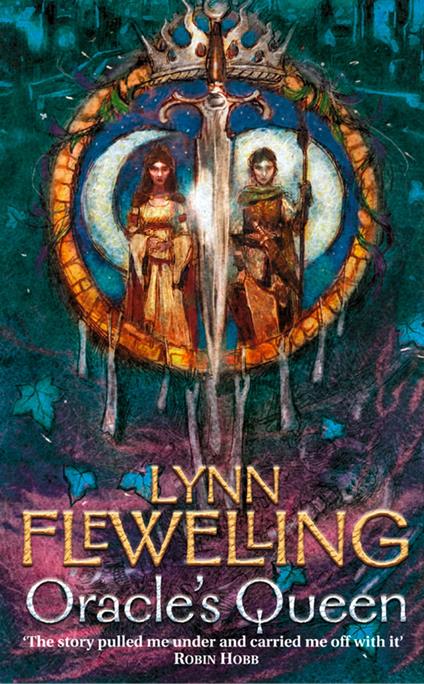 
The gripping conclusion a thrilling fantasy adventure trilogy filled with necromancy and bone-chilling magic from the bestselling US author of the Nightrunner series.

Long ago Skala was ruled only by Queens, in accordance with prophecy. King Erius, fearing that the prophecy might be evoked as a means to dethrone him, had most of his female relatives assassinated. When his sister fell pregnant with twins, two of Skala’s wizards were warned by the oracle and took steps to conceal the girl who survived her twin brother at birth. Now Prince Tobin has been revealed as Princess Tamir, the true heir to the throne – and Skala has never been more in need of a true Queen.

But at the age of fifteen Tamir is deeply confused by the new identity that has been thrust upon her, and feels betrayed by the wizards who tricked her and all her friends. Her demonic twin still haunts her, but now that the spell concealing her identity has been broken, the bond between them is severed. Brother is no longer under Tamir’s control, and he is bent on vengeance for the sins committed against him.

Meanwhile Erius’s son Korin, Tamir’s beloved cousin, has claimed the throne and declared her a traitor. But as the country slides into civil war the people begin to acclaim Tamir as their saviour. Tamir strives to avoid conflict, but Korin’s weakness and Tamir’s honour will lead them to the ultimate clash of wills.