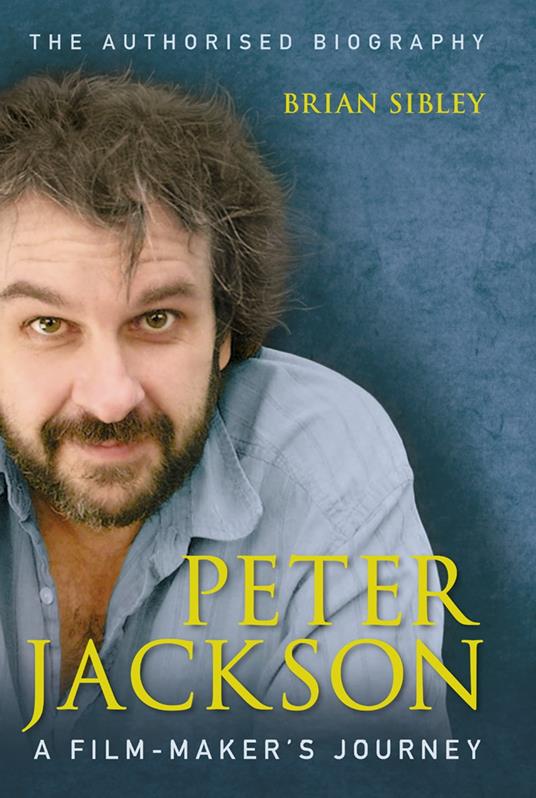 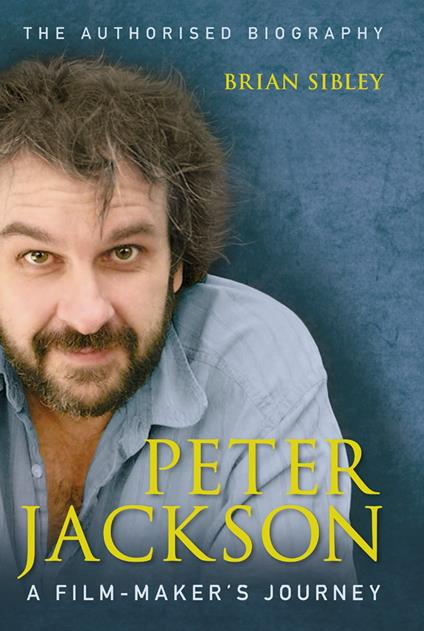 Authorised and fully illustrated insight into the life and career of the award-winning director, from his childhood film projects up to King Kong, together with Jackson's revealing personal account of his six-year quest to film The Lord of the Rings.

Once, Peter Jackson was a name unknown to all but a small band of loyal fans and fellow film-makers. Now he is the newest member of Hollywood's elite fellowship, with his name on the most successful movie trilogy of all time.

Written with Jackson's full participation, this extensive biography, illustrated with never-before-seen photos from Jackson's personal collection, tells the inside story of how a New Zealander became Hollywood's hottest property – from the early cult classics, through Academy Award™-winning success with Kate Winslet's Heavenly Creatures, the abandoned King Kong remake, and the filming of The Lord of the Rings, a project which was abandoned two years into pre-production, rejected by most of the other studios and then picked up by New Line Cinema in the biggest gamble in film history.

Drawing upon interviews with fifty of Peter Jackson's colleagues and contemporaries, author Brian Sibley paints a portrait of a true auteur, a man gifted with single-minded determination and an artist's vision. Jackson himself is both revealing and insightful about his entire film-making life, from his first childhood steps filming in Super 8 to the grand realisation of his life’s dream: King Kong.

Together, these joint narratives provide a truly unique and compelling insight into one of the finest cinematic minds at work today.