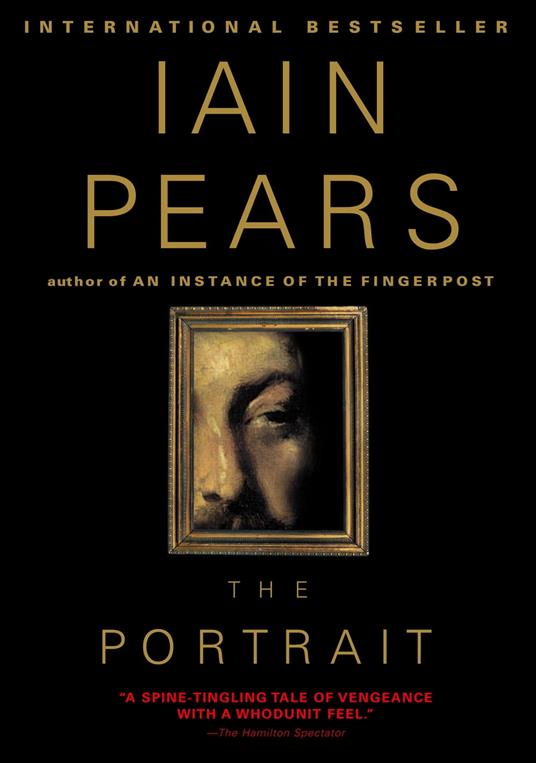 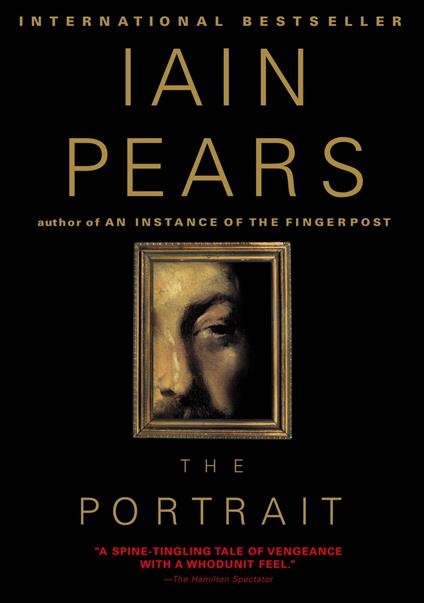 
After the dazzling achievement of his bestsellers An Instance of the Fingerpost (“May well be the best historical mystery ever written.” —The Boston Globe) and The Dream of Scipio (“A virtuoso display of craftsmanship.” —Maclean’s), Iain Pears returns with a stunning novel of suspense and revenge.

An influential art critic in the early years of the twentieth century journeys from London to the remote island of Houat, off France’s northwest coast, to sit for a portrait painted by an old friend, a gifted, once acclaimed artist living in self-imposed exile. Over the course of the sitting, the painter recalls their years of friendship, the double-edged gift of the critic’s patronage, the power he wielded over aspiring artists, and his apparent callousness in anointing the careers of some and devastating the lives of others. The balance of power between the two men shifts dramatically — and ominously — as the critic becomes a passive subject; and as the painter slowly captures the character of the man on canvas, we discover why he left London suddenly and mysteriously at the height of his success and why now, with dark determination, he has taken on this unusual commission.

Set against the dramatic, untamed landscape of Brittany, during one of the most explosive periods in art history, The Portrait is rich with atmosphere and suggestion, and psychological complexity. With the marvellous detail of a miniature, it brings to the fore the great artistic figures of the late nineteenth century, and their ambitions and desires. And it is a novel you will want to begin again immediately after turning the last chilling page, to read once more with a watchful eye and appreciate the hand of an ingenious storyteller at work.