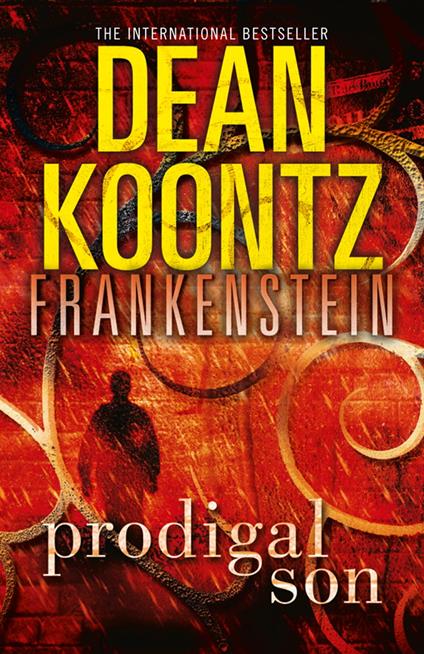 SOMEONE NEW IS PLAYING GOD
The Frankenstein story updated to the 21st century by the great American storyteller Dean Koontz.

Created centuries ago by a madman, possessed of seemingly supernatural powers and a dogged drive for justice, the mysterious Deucalion arrives in New Orleans as the next generation of Dr Frankenstein's monsters are about to be unleashed by their deranged maker, now known as Victor Helios.

Deucalion's path will cross with that of tough police detective Carson O'Connor and her partner, Michael Maddison, who are on the trail of a vicious serial killer stalking the city, a killer who selects his victims for the humanity that is missing in himself.

Reluctantly, Carson will join forces with Deucalion against a far greater, terrifying threat: an entire race of killers who are much more - and less - than human .

Deucalion seeks one final confrontation with the evil genius who created him, Dr Frankenstein.