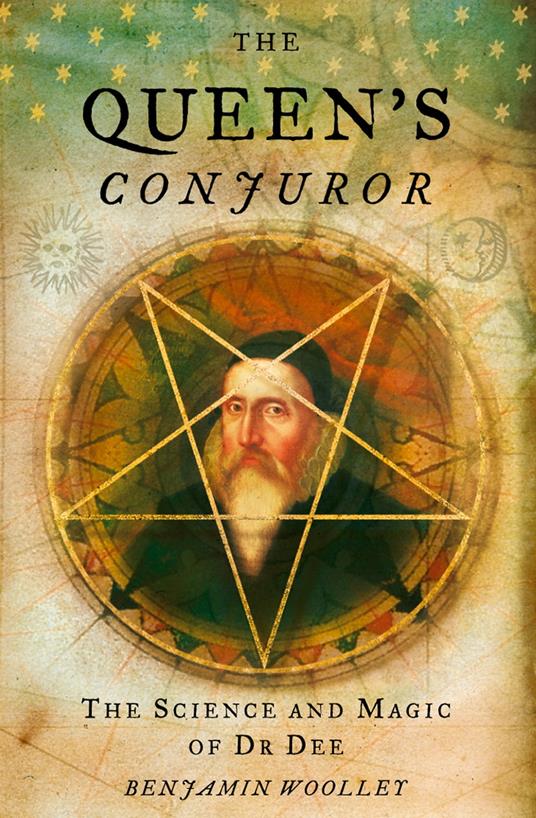 The Queen’s Conjuror: The Life and Magic of Dr. Dee 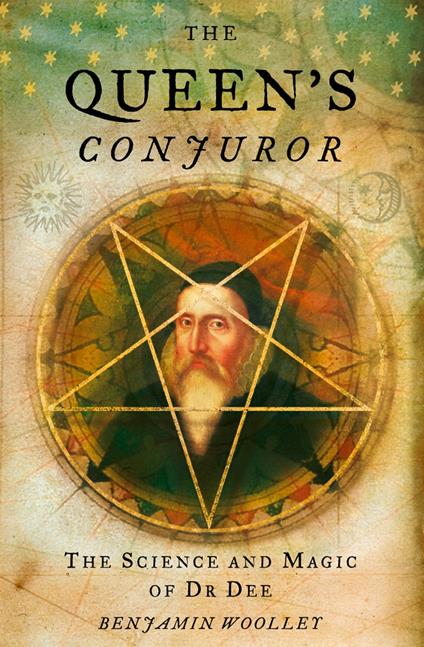 
A spellbinding portrait of Queen Elizabeth’s conjuror – the great philosopher, scientist and magician, Dr John Dee (1527–1608) and a history of Renaissance science that could well be the next ‘Longitude’. John Dee was one of the most influential philosophers of the Elizabethan Age. A close confidant of Queen Elizabeth, he helped to introduce mathematics to England, promoted the idea of maths as the basis of science, anticipated the invention of the telescope, charted the New World, and created one of the most magnificent libraries in Europe. At the height of his fame, Dee was poised to become one of the greats of the Renaissance. Yet he died in poverty and obscurity – his crime was to dabble in magic. Based on Dee’s secret diaries which record in fine detail his experiments with the occult, Woolley’s bestselling book is a rich brew of Elizabethan court intrigue, science, intellectual exploration, discovery and misfortune. And it tells the story of one man’s epic but very personal struggle to come to terms with the fundamental dichotomy of the scientific age at the point it arose: the choice between ancient wisdom and modern science as the path to truth. Note that it has not been possible to include the same picture content that appeared in the original print version.
Leggi di più Leggi di meno