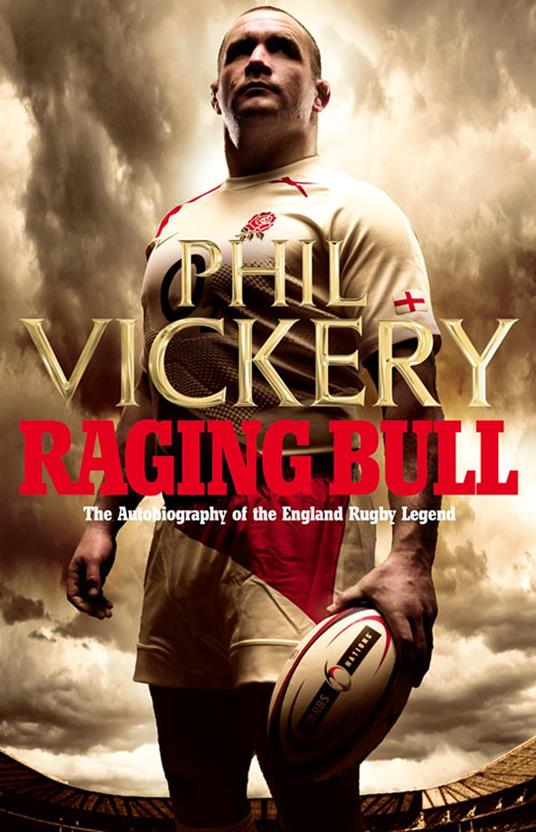 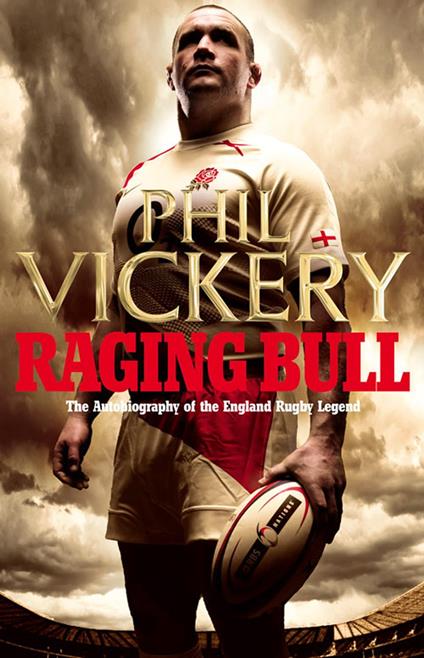 From a pint and a pie to ice baths and deep tissue massages . from Cornish Colts to World Cup final captain . from qualified cattle inseminator to owner of a sports fashion label . Phil Vickery, aka "Raging Bull", has pretty such seen and done it all in life and in rugby, straddling the amateur and professional eras like a bovine colossus.

Raging Bull is the iconic tight-head prop's own incredible story, the tale of a true legend of rugby union; a tough, no-nonsense player who is as fearless and uncompromising on the pitch as he is a great raconteur off it.

His career spans amateurism and professionalism, starting in the Cornish countryside and travelling to two World Cup finals and two Lions tours.

Vickery is a hugely passionate player. He sports a tattoo which announces 'I'll fight you to the death', and has overcome serious injuries (including eight operations) in a career of stunning highs and devastating lows. He plays his sport in the best traditions of rugby and he is a story teller par excellence.

Raging Bull will transport readers to the England front row in Six Nations clashes at Twickenham, to the changing rooms on British Lions tours, and to the bars of many an amateur rugby club. It will remind fans what rugby is really all about – the fun and camaraderie, and the passion and commitment, as the former herdsman turned England and Lions star takes you to the heart and soul of the sport he loves.