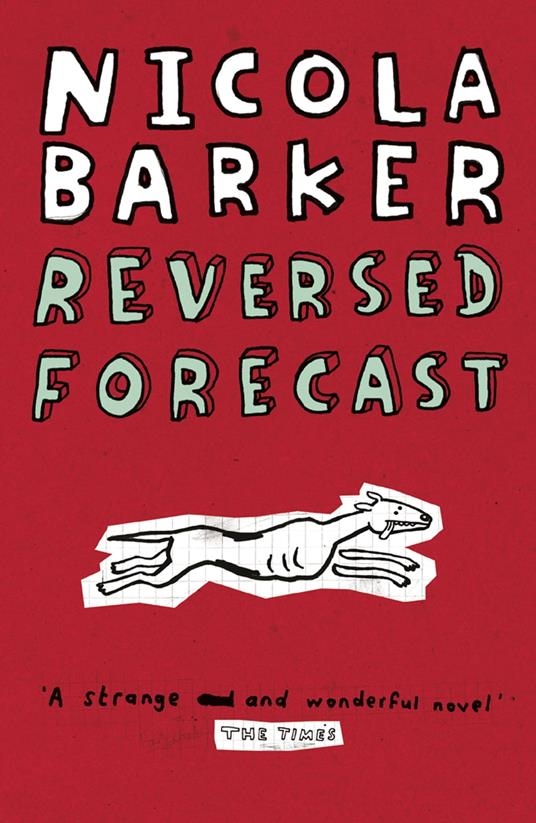 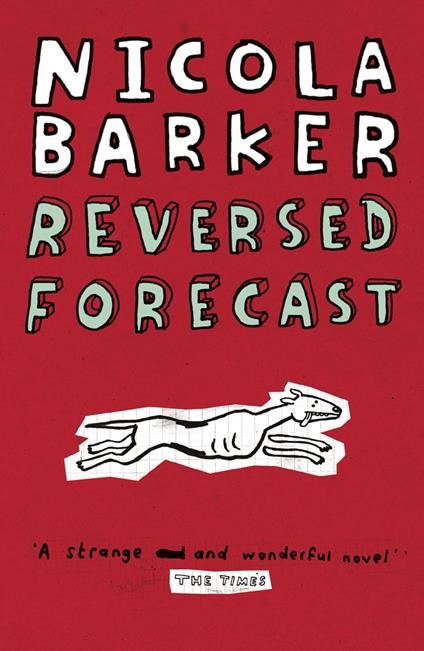 Two novels from Nicola Barker, published together in a single volume. ‘Small Holdings’: it’s all go in a little oasis of nature, in this stirring tale of subterfuge among the shrubbery – plus ‘Reversed Forecast’, the prize-winning first novel from England’s greatest female comic novelist.

‘Small Holdings’ is set in an attractive park in north London. The protagonists are Phil, a chronically shy gardener; Doug, his imposing and unpredictable supervisor; and a malevolent one-legged ex-museum curator called Saleem. Phil strives nobly to maintain his equilibrium despite being systematically mystified, brutalised, drugged, derided and seduced. But when he loses his eyebrows, he decides to fight back.

‘Reversed Forecast’ is a novel of gambling and allergies, music and dogs, set in some of London’s less scenic locations. Its characters select each other and try or don’t try to make winning combinations. But, as Ruby, this story’s soft-centred heroine, observes: ‘Losing, that’s the whole point of the gamble.’