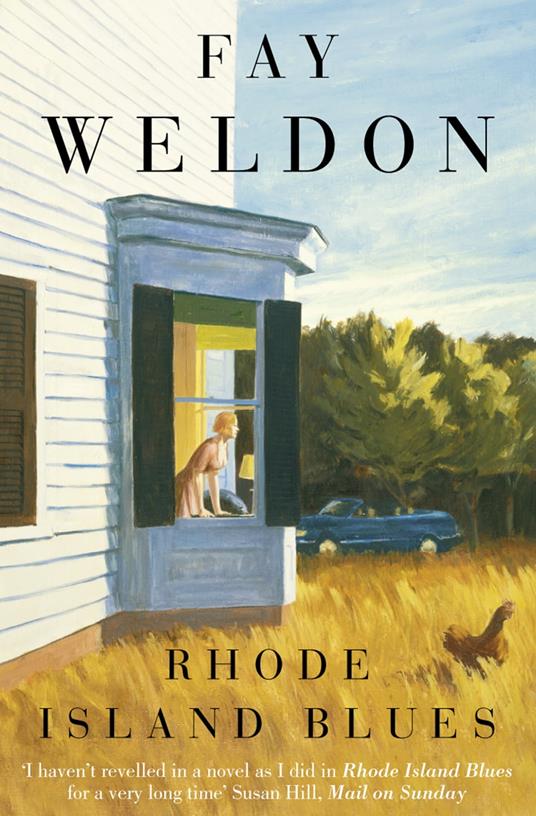 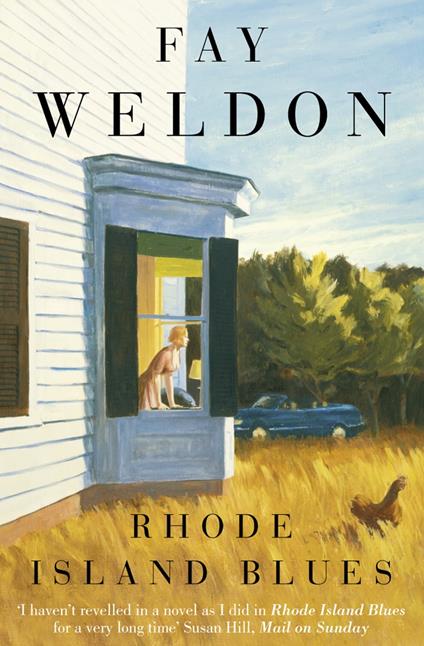 Sophia is a thirty-four-year-old film editor living in Soho. Her only living relation (she thinks), her grandmother Felicity, is an eighty-three-year-old widow (several times) living in smart Connecticut. Sophia is torn between her delight in her freedom and a nagging desire for the family ties that everyone else grumbles about: casual sex is all very well, but who do you spend Christmas with? Her current bed-mate seems to be in love with a glamorous Hollywood film star (not that Sophia cares, of course: she’s a New Woman); her mad mother is dead. All she has is Felicity.

But Felicity is not your average granny. Temperamental, sophisticated, chic (and alarmingly eccentric), she has seen much of life, love and sex and is totally prepared to see more. Even if it is from a twilight home (The Golden Bowl Complex for Creative Retirement).Twilight is not at all Felicity’s idea of fun; and quite possibly she has more idea of fun than her granddaughter.

As the two women’s stories unravel, the past rears up with all its grimness and irony; but points the way to a future that may redeem them both.