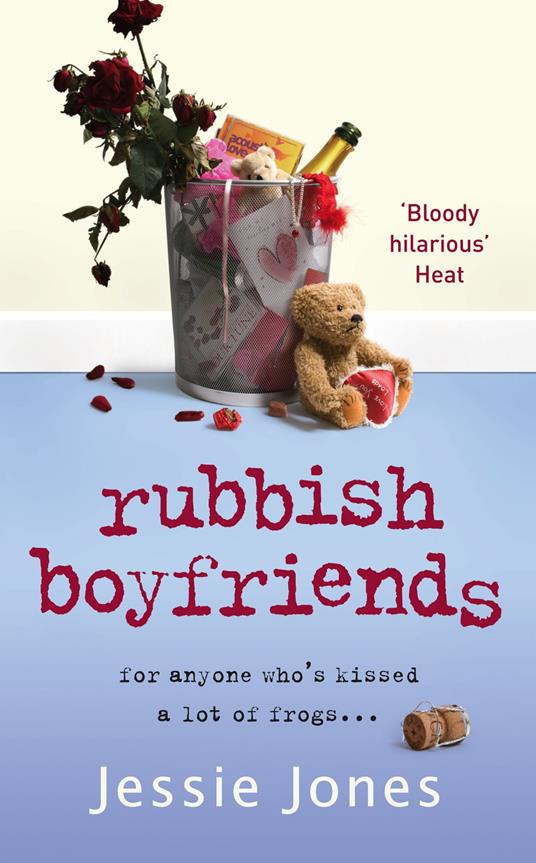 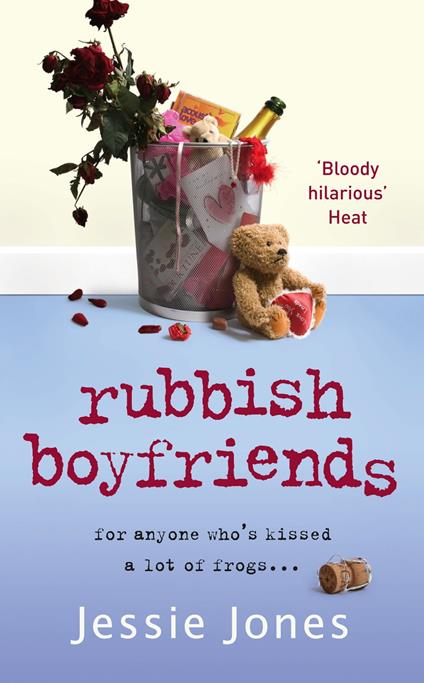 We’ve all had them – but can Dayna find the diamond amongst the rough?

A hilarious and high-concept novel about love in the 21st century for the Facebook generation, published in the run-up to Valentine’s Day.

Everyone's had rubbish boyfriends but Dayna Harris seems to have had more than her fair share.

Now, aged 27, Dayna lies on her maternity bed, thinking back, with every excruciating contraction, to the ghosts of boyfriends past. Against a nostalgic soundtrack of 90s pop classics, we're taken on a journey of her romantic history, beginning with Simon, with a penchant for cuddly toys and the libido of a rabbit.

On to earnest Chris, an aspiring musician and professional vegetarian. He's lovely but he and carnivore beauty therapist Danya are chalk and cheese.

Then there's Cockney geezer Archie. A joker and entrepreneur, she falls hook, line and sinker for him. But then he starts making excuses not to see her - but not for the reason she thinks.

A brief blip at an uber-cool party with drop-dead gorgeous artist Gabriel is followed by Mark, kind to kittens, old people and small children and too good to be true. Until Dayna finds out his shocking secret..

Just as she's despairing of ever finding The One, Cristian walks into her life. Dressed like a male model, he knows all the right people and treats her like a princess. So why doesn't her heart sing?

A chance encounter with all of her exes brings her to the present day - and the maternity ward. But who's the daddy?