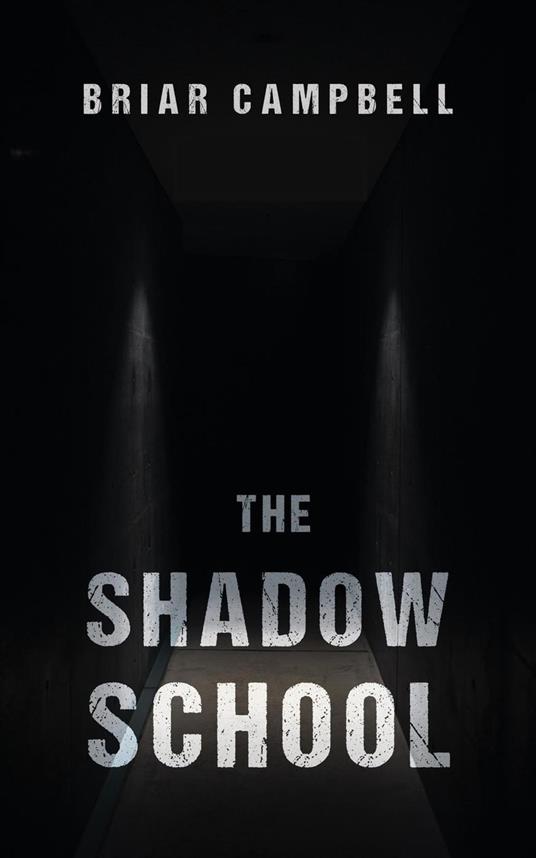 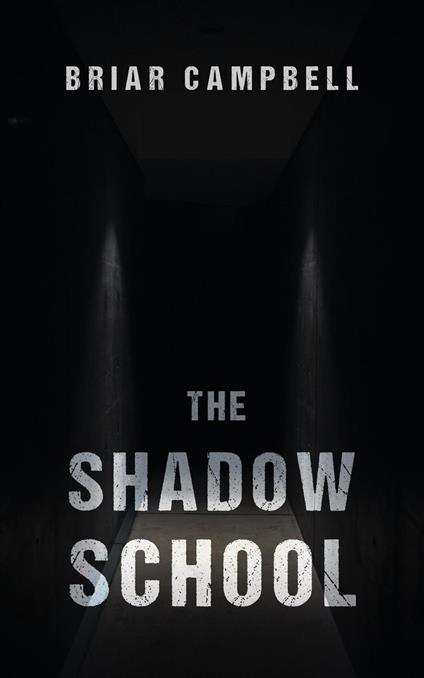 "During the Cold War, the town of Haven Point had constructed an underground fallout shelter under its high school. If nuclear war were to strike, the school shelter would act as a designated living area for the best and brightest students in the area as they begin to rebuild civilization.

"To get to its entrance under Haven Point High School, one must descend down three flights of stairs, where they will find a reinforced steel door in the school's landing space in the basement. Currently, the shelter door is locked tight, and knowledge of the landing space by the entrance has dwindled from memory of everyone except the occasional trespasser—like Sandy Meade.

"Sandy Meade was reported missing in 1989, though the exact date of her disappearance is unknown. She was a lonely junior at Haven Point and a common target for bullying by more popular students. She had discovered a key for the shelter door, and she decided to explore the shelter on her own. It became her secret hideaway. She would cut class for hours, even days, at a time and go into the shelter instead. As the bullying worsened, she spent more and more time exploring the maze of empty halls and classrooms. At some point during the year, she went down to her usual hiding place and never came out.

"Some people say that Sandy was murdered or she committed suicide. Others believe that she still lives in those halls, prowling around below the school in the only place that she had kept herself safe from the torment of her classmates."