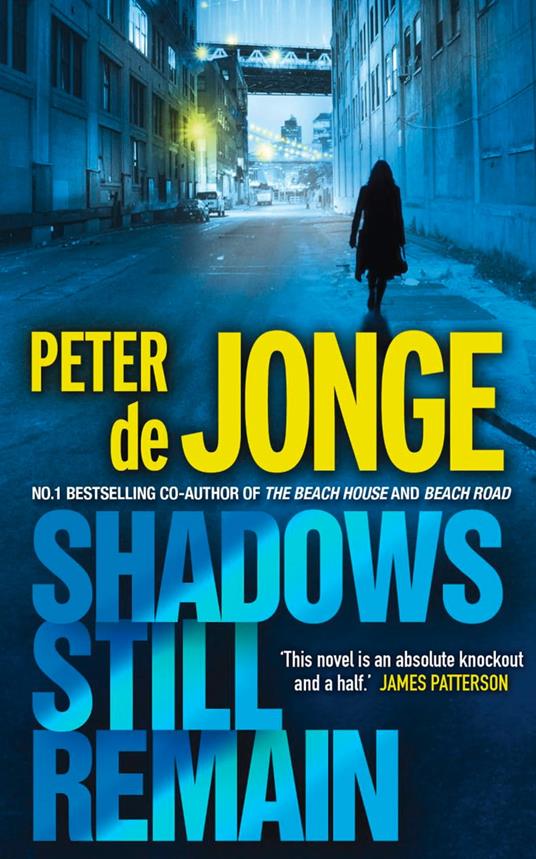 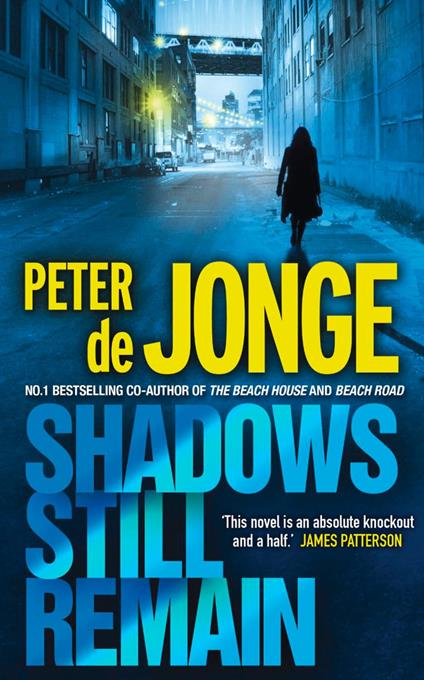 From Peter de Jonge, who previously joined forces with the New York Times bestselling author James Patterson to write two No.1 bestsellers, comes a murder mystery set in the rotten core of the Big Apple.

When a gifted student mysteriously disappears from a New York bar, Detective Darlene O'Hara unravels a chilling story of murder and deception.

Running from a troubled past, Francesca Pena's come to New York to reinvent herself, earning a scholarship and the admiration of her more privileged friends. But none of them knows the real Francesca.

Following a night of heavy drinking with three friends, she's reported missing. Detective Darlene O'Hara from New York's 7th Precinct and her partner Serge Krekorian set out to find her.

A week later, Francesca's body is discovered severely mangled in a toilet by the East River. The case quickly becomes a high-profile hunt that the Homicide Unit are quick to snatch away.

Covertly, O'Hara and Krekorian continue their own investigation into the city's seedy underbelly. But they have to move fast before Homicide make a devestating mistake that will leave the real killer free.

From Peter de Jonge, who previously joined forces with the
New York Times bestselling author James Patterson to write two No.1 bestsellers, comes a tense and electric thriller set in part of the city the tourist never see.