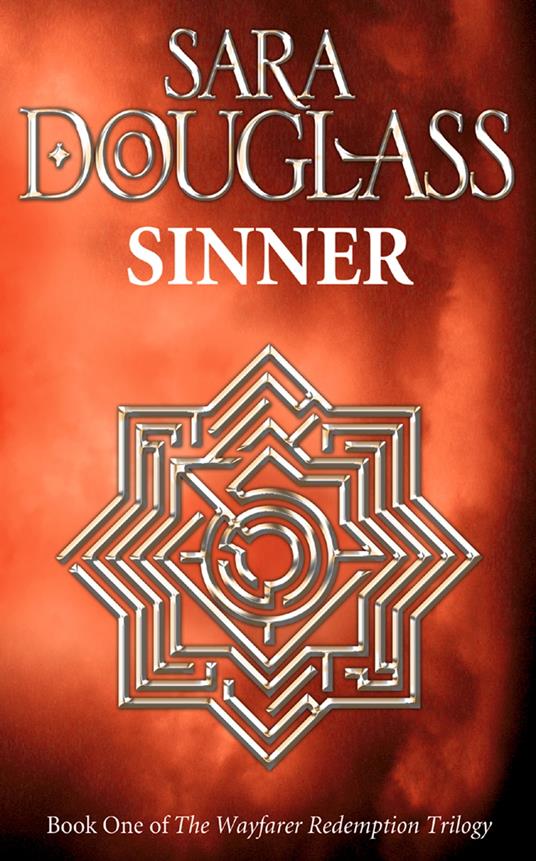 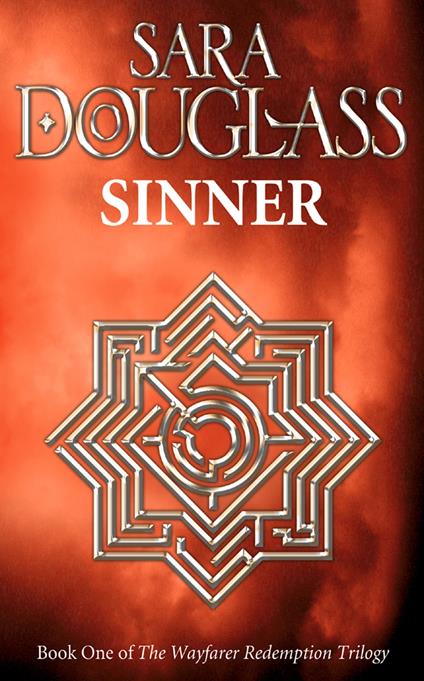 
The first book of the Wayfarerer Redemption, an enthralling continuation of The Axis trilogy, by the bestselling Australian author Sara Douglass

Forty years have passed, Axis and Azhure have taken their rightful places among the other Star Gods.

Their cherished first-born, Caelum Starson, now rules and all appears peaceful. But the Throne of the Stars brings frightful responsibilities, and sometimes Caelum listens to the wrong advice. Old resentments between Acharite and Icari threaten to overwhelm Caelum’s tentative control, and civil war looms on the horizon.

As there are tensions in the land and among the peoples of Tencendor, so are there tensions among the SunSoar family itself. Drago, denied his Icari heritage as punishment for a treacherous infancy is constantly reminded that while his brothers and sisters revel in power and youth, he ages under the restrictions of his human blood. Riverstar is now a vain and spiteful young woman, and Zenith, his youngest sister, is experiencing memories that are destroying her peace of mind.

But a far more menacing threat to the peace of Tencendor lingers beyond the Star Gate. The children that Wolfstar hurled to their deaths hundreds of years ago want their revenge, their whispering is becoming louder and they are not alone.