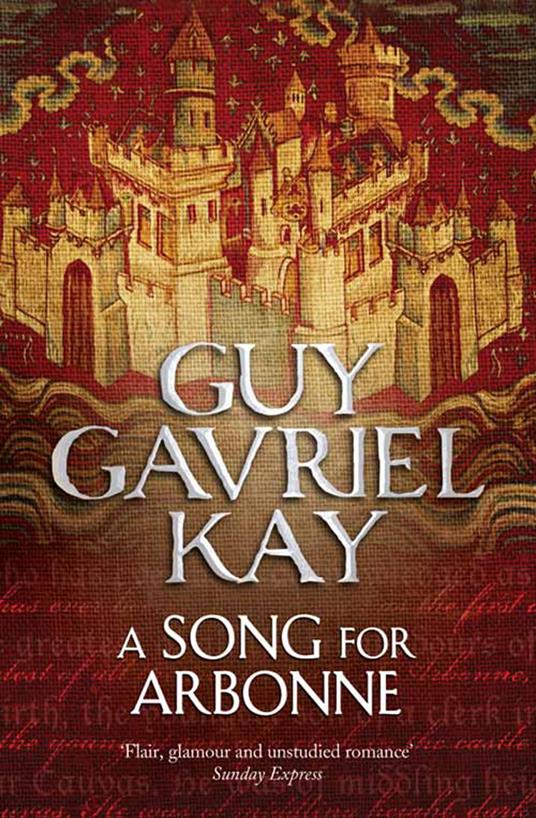 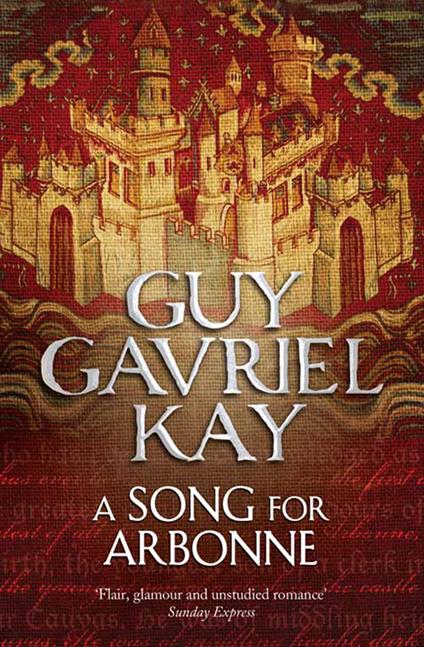 
Based on the troubadour culture that rose in Provence during the High Middle Ages, this panoramic, absorbing novel beautifully creates an alternate version of the medieval world.

The matriarchal, cultured land of Arbonne is rent by a feud between its two most powerful dukes, the noble troubador Bertran de Talair and Urte de Miraval, over long-dead Aelis, lover of one, wife of the other and once heir to the country's throne.

To the north lies militaristic Gorhaut, whose inhabitants worship the militant god Corannos and are ruled by corrupt, womanizing King Ademar. His chief advisor, the high priest of Corannos, is determined to irradicate the worship of a female deity, whose followers live to the south.

Into this cauldron of brewing disaster comes the mysterious Gorhaut mercenary Blaise, who takes service with Bertran and averts an attempt on his life. The revelation of Blaise's lineage and a claim for sanctuary by his sister-in-law sets the stage for a brutal clash between the two cultures. Intertwined is the tale of a young woman troubadour whose role suggests the sweep of the drama to come.