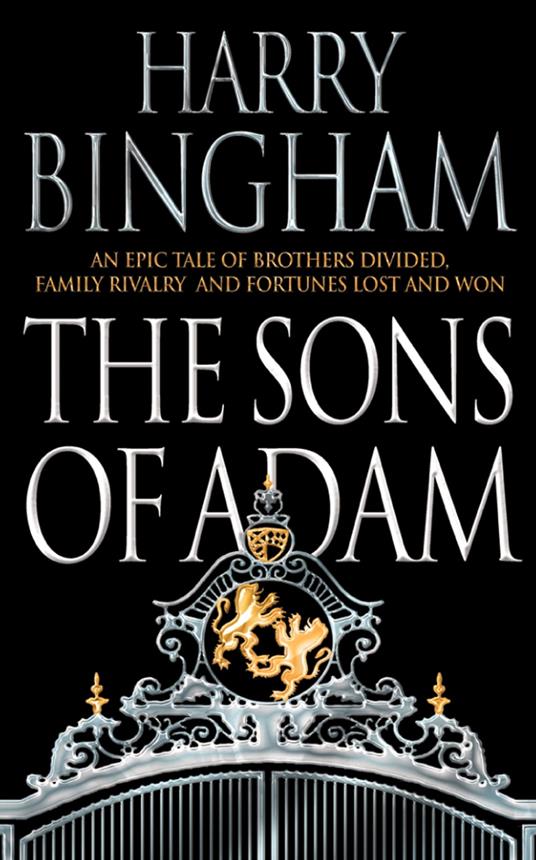 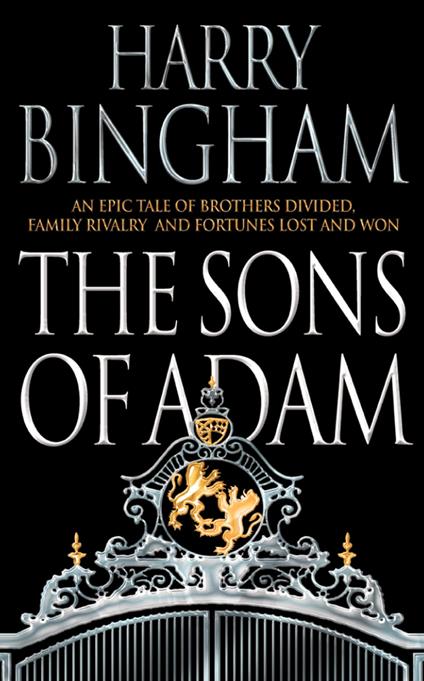 An epic tale of brothers divided, family rivalry, fortunes lost and won, set against the dramatic background of the early days of the oil industry.

Two boys are raised as brothers. Alan is the son of the lord of the manor, with all the privileges which come with that birthright. The other, Tom, is the son of the gardener. Together, they learn to argue, fight and bond in friendship.

Social difference divides their paths as adults but nothing can break their bond until a tragic misunderstanding occurs in the trenches of World War I. Now instead of the closest of friends they will be the bitterest of rivals in a burgeoning industry: oil.

From the early days of drilling in Persia, to wildcatting in Texas, to the corridors of Whitehall and Washington, this is the story of two remarkable men and the very different women who loved them.