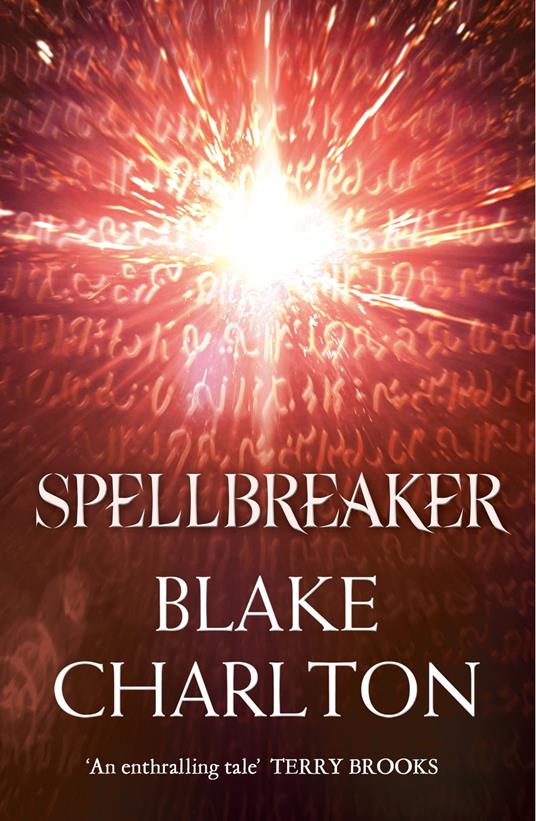 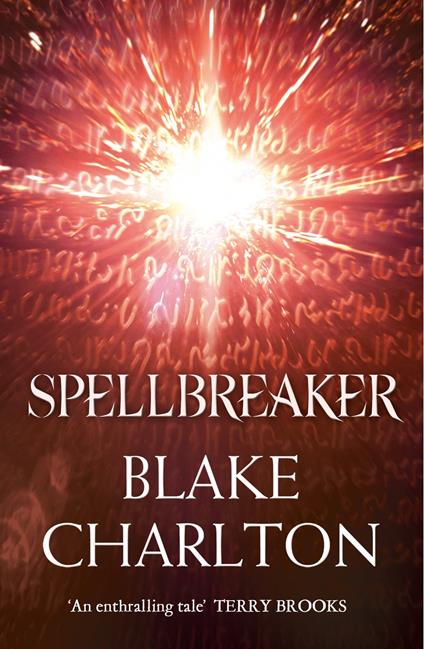 The long awaited sequel to SPELLBOUND, which was listed by Kirkus Reviews among the Best Science Fiction and Fantasy of 2011.

Leandra Weal has a bad habit of getting herself in dangerous situations.

While hunting neodemons in her role as Warden of Ixos, Leandra obtains a prophetic spell that provides a glimpse one day into her future. She discovers that she is doomed to murder someone she loves, soon, but not who.

Leandra’s quest to unravel the mystery of the murder-she-will-commit becomes more urgent when her chronic disease flares up and the Ixonian Archipelago is plagued by natural disasters, demon worshiping cults, and fierce political infighting. Everywhere she turns, Leandra finds herself amid conflict.

As chaos spreads across Ixos, Leandra and her troubled family – her misspelling wizard father Nicodemus Weal and dragon-of-a-mother Francesca DeVega – must race to uncover the shocking truth about a prophesied demonic invasion, human language, and their own identities–if they don't kill each other first.