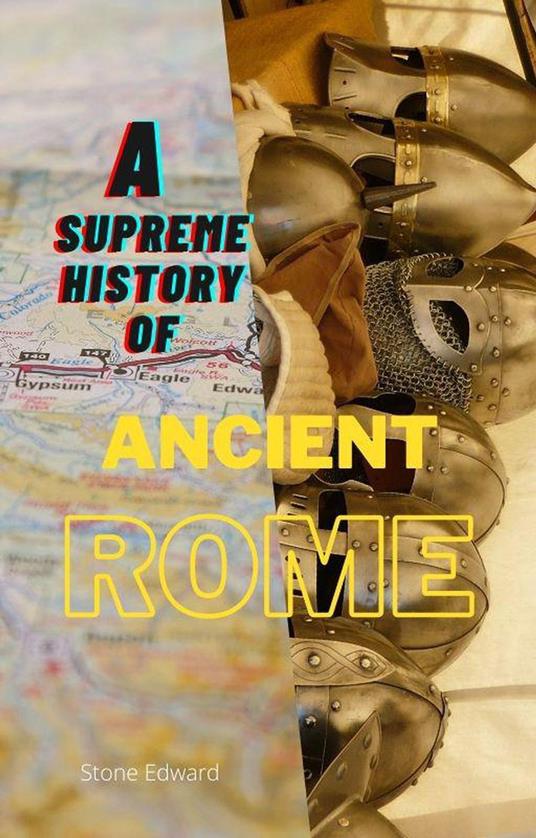 A Supreme History of Ancient Rome 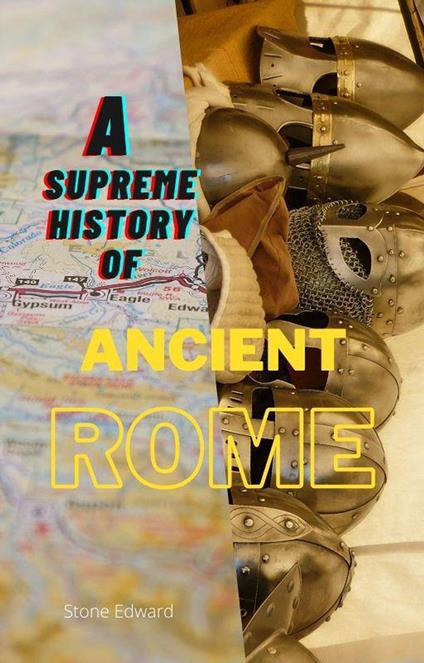 "Who will free us from the Greeks and Romans?" complained three centuries ago the French writers engaged in the dispute over the ancients and the moderns. The question only in our days has had an explicit positive answer, an answer that can be summed up in one word: technology.

As long as we traveled in stagecoach and the horse was not only used for farm holidays and for three-of-a-kind races, the technical level of European companies was not very different from that of two thousand years earlier. Thoughts and reasonings therefore moved in a material context in which the average speed of movement, with rare exceptions, could not exceed ten kilometers per hour. Various consequences arose, including the one that made us believe that we could learn something from historical precedents and accept an absolute continuity with the past. And since the Greeks and Romans had been the sources of Western culture, it was thought that retracing their history and reading their literature was still a way of drawing from them new energy and new teachings that could be used in the future. Again the men of the French Revolution,

The nineteenth century was more suspicious of the classical world but, in its work of demythification, it achieved the result of proposing a philological reconstruction so grandiose and monumental as to indirectly confirm the vitality of its presence in modern culture.

The reference to the ancient models ended in piscem with fascism. Only our political culture, retarded and provincial, could conclude a parable, begun with the protohumanists several centuries earlier, in the ridicule of farce.

The dizzying speed of history found in the twentieth century and attributable to the last phase of the industrial revolution, has shown us that there is no longer any continuity with the ancient world, and in general with the past, and that the break is definitive and irreversible.

We do not know if this novelty reduces the historical function to a form of antiques but it is probable that, freed from the absurd need to discover the relevance of the classical world in new and improbable teachings, its scholars will be able to look at it and tell it with a clearer eye. .

In any case, there remains the opportunity, indeed the need not to disperse a tradition that, no less than others, has tried to discover and shape the nature of man, that is the need to preserve at least the memory of the genetic heritage that has brought to today's Western culture. It seems to us that this memory can form people who are more thoughtful and more suitable for civil coexistence either because they are made uncompromising by tried-and-tested ideals or because they are softened by the pietas that one learns from contemplation of the past.

A computer scientist who understands no language other than basic and who claims to tear down what remains of the Colosseum to create a parking space, would be horrifying even in our cynically practical time and would envisage the advent of a world in which he himself perhaps would not want to live.

Given therefore that knowing something about the ancient world is a way to no longer resemble a robot than a man, it must be added that containing the history of the Roman republic in a hundred pages is not intended to be a provocation or even a bet but only an attempt to transforming the story into a myth or fable, in order to facilitate understanding even for an audience that has not attended school very little.

In the fable narrated here, the moral, that is the thesis that is supported is that the ancient Roman republic is a miracle, never repeated, operated by a political leadership of the highest level that has been able to combine consent and power and dedicate its great capacity of sacrifice for the good of the state.