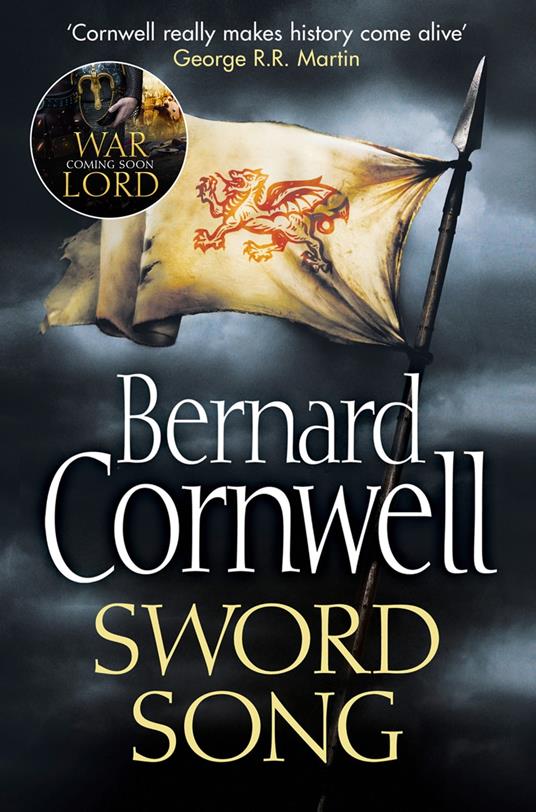 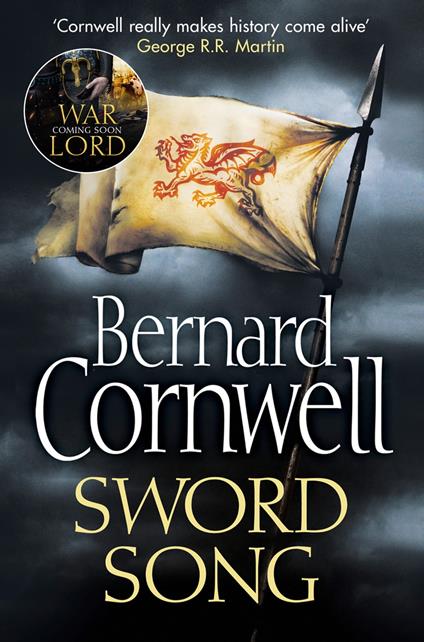 
BBC2’s major TV series THE LAST KINGDOM is based on Bernard Cornwell’s bestselling novels on the making of England and the fate of his great hero, Uhtred of Bebbanburg. SWORD SONG is the fourth book in the series.

Season 2 of the epic TV series premiers this March.

The year is 885, and England is at peace, divided between the Danish kingdom to the north and Alfred's kingdom of Wessex in the south. But trouble stirs, a dead man has risen and new Vikings have arrived to occupy London.

It is a dangerous time, and it falls to Uhtred, half Saxon, half Dane, a man feared and respected the length and breadth of Britain, to expel the Viking raiders and take control of London for Alfred. His uncertain loyalties must now decide England's future.

A gripping tale of love, rivalry and violence, Sword Song tells the story of England's making.