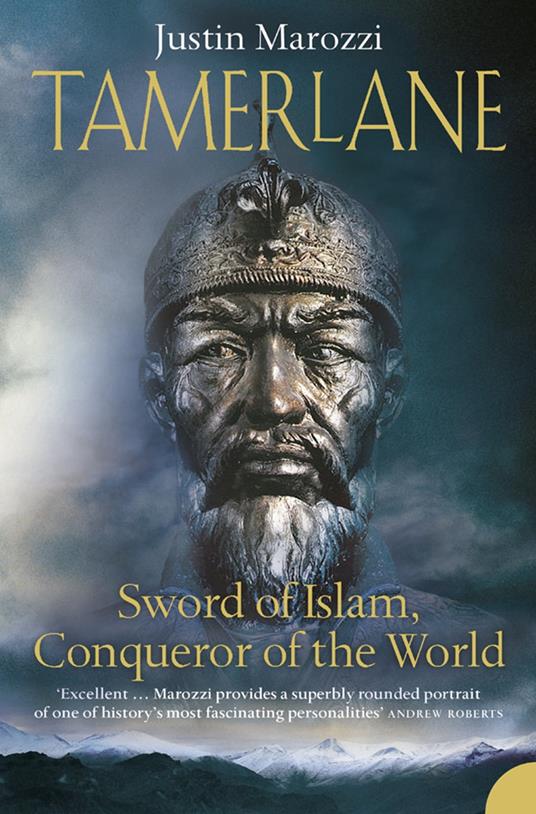 Tamerlane: Sword of Islam, Conqueror of the World

Tamerlane: Sword of Islam, Conqueror of the World
11,33 € 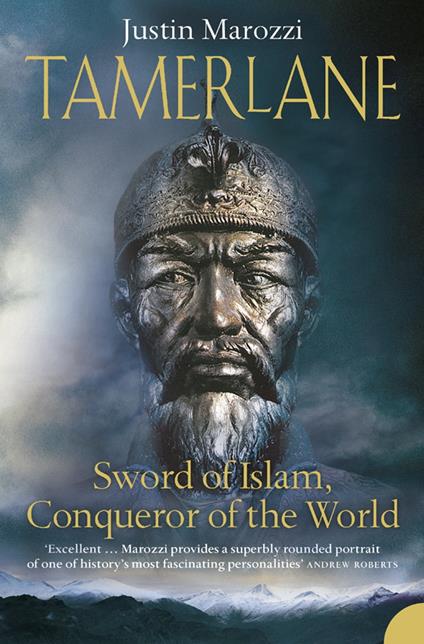 A powerful account of the life of Tamerlane the Great (1336-1405), the last master nomadic power, one of history’s most extreme tyrants, and the subject of Marlowe’s famous play. Marozzi travelled in the footsteps of the great Mogul Emperor of Samarkland to write this wonderful combination of history and travelogue.

The name of the last great warlord conjures up images of mystery and romance: medieval warfare on desert plains; the clash of swords on snow-clad mountains; the charge of elephants across the steppes of Asia; the legendary opulence and cruelty of the illiterate, chess-playing nemesis of Asia. He ranks alongside Alexander as one of the world’s great conquerors, yet the details of his life are scarcely known in the West.

He was not born to a distinguished family, nor did he find his apprenticeship easy – at one point his mobile army consisted only of himself, his wife, seven companions and four horses – but his dominion grew with astonishing rapidity. In the last two decades of the fourteenth century and the beginning of the fifteenth, he blazed through Asia. Cities were razed to the ground, inhabitants tortured without mercy, sometimes enemies were buried alive – more commonly they were decapitated. On the ruins of Baghdad, Tamerlane had his princes erect a pyramid of 90,000 heads.

During his lifetime he sought to foster a personal myth, exaggerating the difficulties of his youth, laying claim to supernatural powers and a connection to Genghis Khan. This myth was maintained after his death in legend, folklore, poetry, drama and even opera, nowhere more powerfully than in Marlowe’s play – he is now as much a literary construct as a historical figure. Justin Marozzi follows in his path and evokes his legacy in telling the tale of this fabulously cruel, magnificent and romantic warrior.