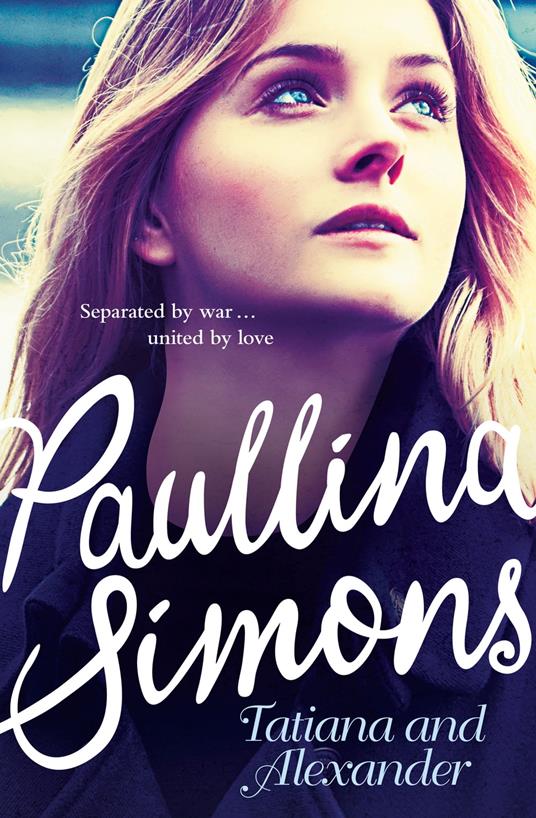 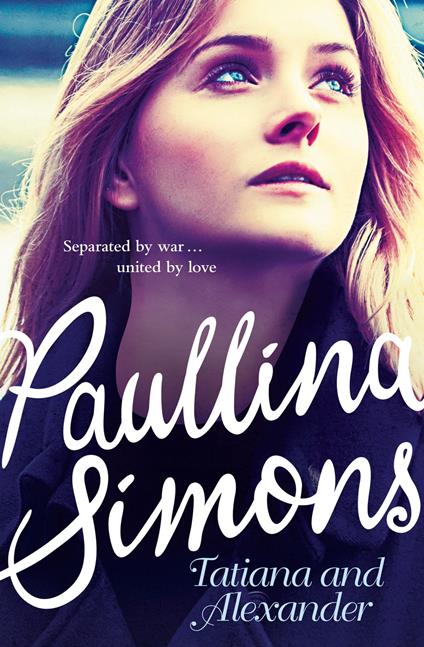 A powerful story of grief, hope and an epic love, from the Russian-born author of internationally bestselling novels, TULLY and ROAD TO PARADISE.

The world at war . two people in love.

Tatiana is eighteen years old and pregnant when she miraculously escapes war-torn Leningrad to the West, believing herself to be a widow. Her husband, Major Alexander Belov, a decorated hero of the Soviet Union, has been arrested by Stalin's infamous secret police and is awaiting imminent death as a traitor and a spy.

Tatiana begins her new life in America. In wartime New York City she finds work, friends and a life beyond her dreams. However, her grief is inescapable and she keeps hearing Alexander calling out to her.

Meanwhile, Alexander faces the greatest danger he's ever known. An American trapped in Russia since adolescence, he has been serving in the Red Army and posing as a Soviet citizen to protect himself. For him, Russia's war is not over, and both victory and defeat will mean certain death.

As the Second World War moves into its spectacular close, Tatiana and Alexander are surrounded by the ghosts of their past and each other. They must struggle against destiny and despair as they find themselves in the fight of their lives. A master of the historical epic, Paullina Simons takes us on a journey across continents, time, and the entire breadth of human emotion, to create a heartrendingly beautiful love story that will live on long after the final page is turned.