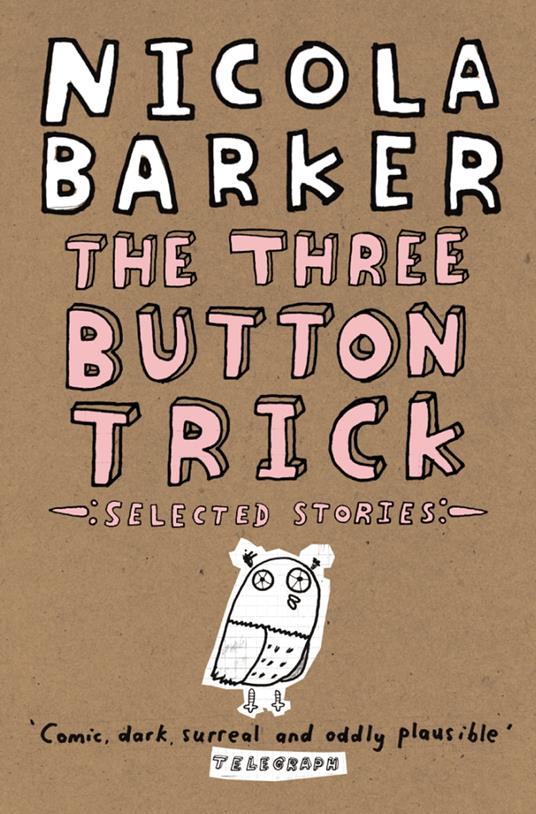 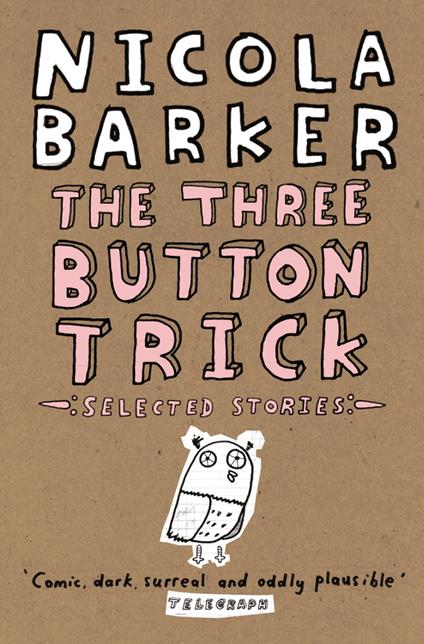 A sixteen-year-old girl, in ‘Layla’s Nose Job’, is burdened with a grotesque nose. But plastic surgery only serves to demonstrate that her strangeness isn’t just skin-deep. The discovery turns her ingeniously violent. In ‘Inside Information’, Martha, a professional shoplifter, becomes pregnant and attempts to turn her pregnancy to criminal advantage, only to find herself harassed by her foetus, which can not only talk but proves to have grisly plans of its own. In three related pieces (‘Blisters’, ‘Braces’, and ‘Mr. Lippy’) featuring Wesley, a charming but damaged young man, attempts at normality are grimly, inevitably defeated. In ‘The Three Button Trick’, one of Barker’s most naturalistic, a middle-aged woman, who’s been abandoned by her husband, discovers, thanks to the ministrations of several odd acquaintances, how little she needs him and how wayward and liberating true eroticism is.