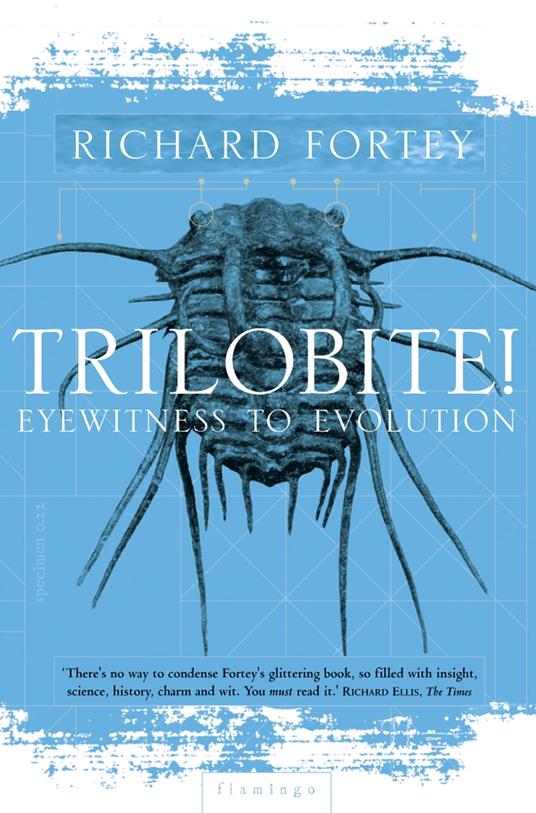 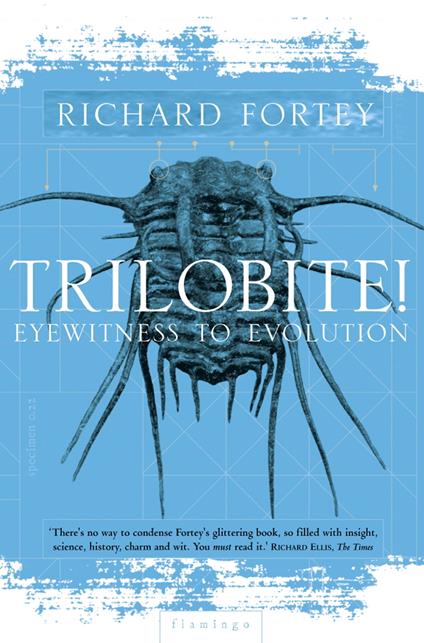 This ebook edition does not include illustrations.

‘In Richard Fortey’s capable hands the humble grey trilobite has been transformed into the E.T. of the Lower Palaeozoic – a remarkable and fascinating book.’ SIMON WINCHESTER

Richard Fortey is one of Britain’s leading popular scientists. Life: An Unauthorised Biography, was short-listed for the Rhone Poulenc prize and has been reprinted five times. In all he writes, Fortey displays extraordinary range, delight and descriptive gifts which make complicated scientific facts and concepts not only easy to understand but a delight to absorb.

Trilobite! is an unashamedly trilobito-centric view of the world unravelling the history of the exotic, crustacean-like animals which dominated the seas for three hundred million years. These arthropods witnessed continents move, mountain chains elevated and eroded; they survived ice ages and volcanic eruptions, evolving and adapting exquisitely to their environment. They watched through their crystal eyes whilst life evolved. Their own evolution calibrated geological time itself.

Structured like a detective story, this is a light, but highly informative account of the wonders of scientific discovery and an engaging, quirky and fascinating introduction to evolution.