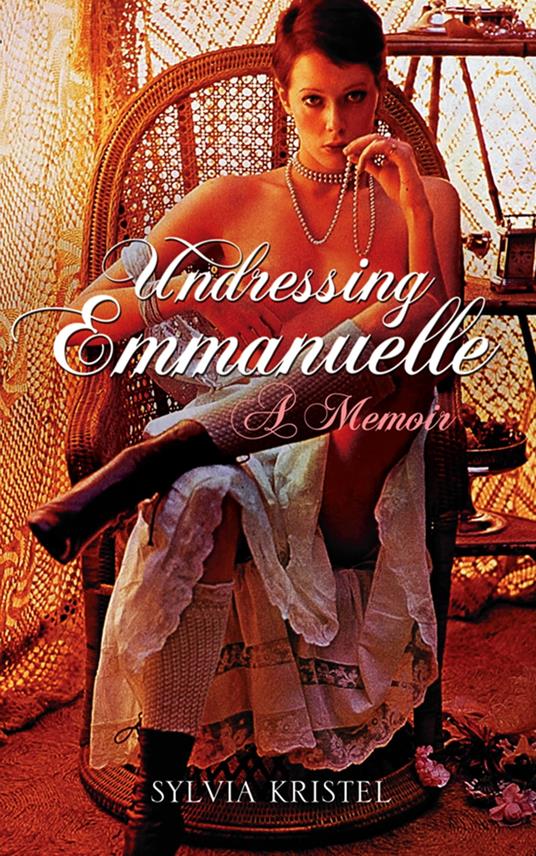 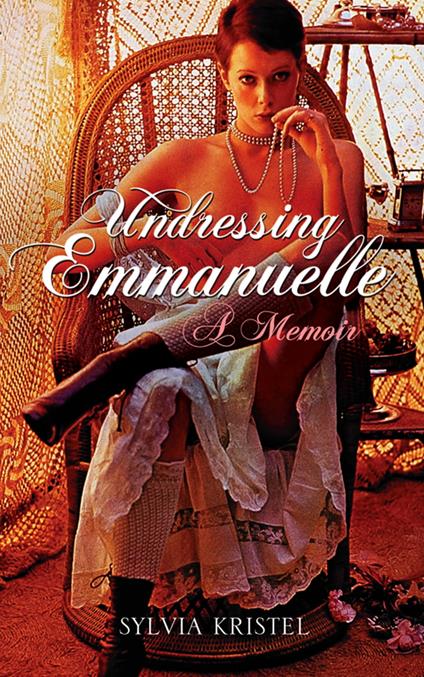 Sylvia Kristel was born of a dysfunctional family and an impossibly strict religious education. But having won the Miss TV Europe competition in 1973 she was driven by her own ambition to be an actress on the world stage and auditioned for the part of the innocent seductress in Emmanuelle. Through the phenomenal success of the three Emmanuelle films she starred in, she became the darling of Hollywood, as she seduced and was seduced by the rich and the beautiful of the golden age of cinema. But she found herself typecast as Emmanuelle and often played roles that capitalized upon that image, most notably starring in an adaptation of ‘Lady Chatterly's Lover’, and a nudity-filled biopic of World War I spy, Mata Hari, in which she played the title role. Almost inevitably she became the victim of her own innocence as it was Emmanuelle people wanted, not Sylvia. The price that she paid for her meteoric rise was an equally rapid descent into an excess of alcohol and drugs as her tempestuous family life threatened to fall apart all together.

Naked, candid and heart-breakingly honest, ‘Undressing Emmanuelle’ tells the story of one of Europe's most celebrated cinema icons and the price she paid for her beauty and innocence.