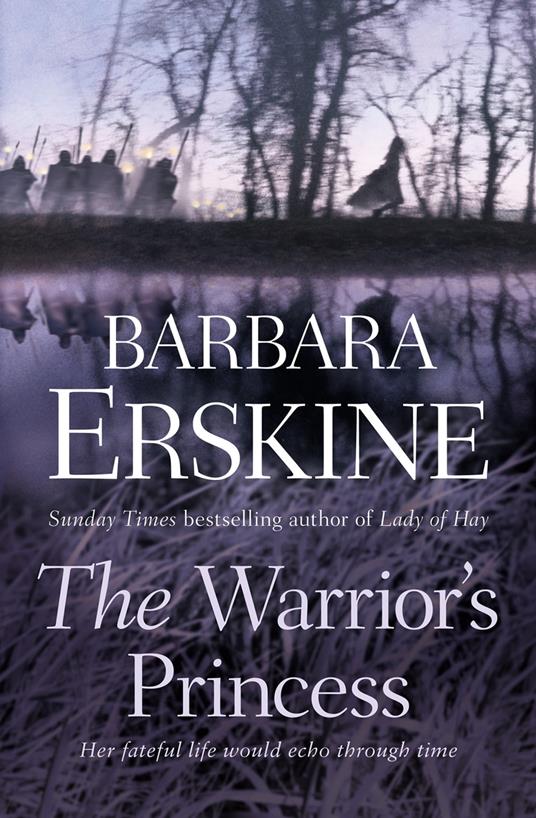 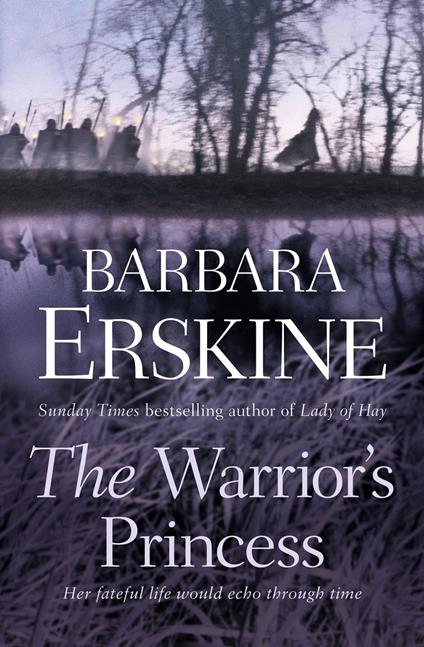 The powerful new timeslip novel from the worldwide bestselling author of Lady in Hay, in which the fate of a young woman becomes entwined with the extraordinary history of a Celtic princess.

When Jess is attacked by someone she once trusted, she flees to her sister’s house in the Welsh borders to recuperate. There, she is disturbed by the cries of a mysterious child.

Two thousand years before, the same valley is the site of a great battle between Caratacus, king of the Brtitish tribes, and the invading Romans. The proud king is captured and taken as a prisoner to Rome with his wife and daughter, the princess Eigon.

Jess is inexorably drawn to investigate Eigon’s story, and as the Welsh cottage is no longer a peaceful sanctuary she decides to visit Rome. There lie the connections that will reveal Eigon’s astonishing life – and which threaten to reawaken Jess’s own tormentor.

Barbara Erskine’s ability to weave together the past and the present makes this a tremendous novel of Roman and Celtic history, passion and intrigue.