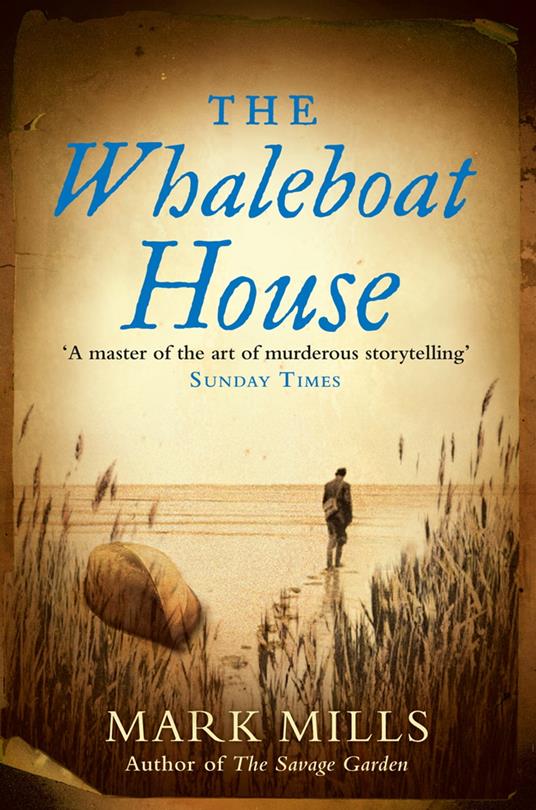 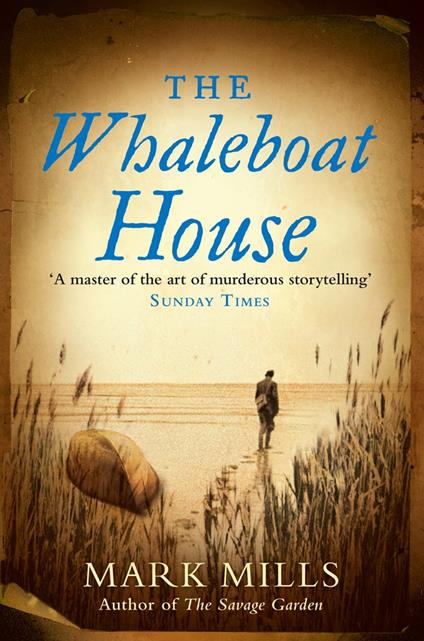 
From the No. 1 bestseller and author of Richard & Judy pick The Savage Garden: an award-winning crime novel set in post-war New York for fans of Carlos Ruiz Zafon and Jed Rubenfeld In the small town of Amagansett, perched on Long Island's windswept coast, generations have followed the same calling as their forefathers, fishing the dangerous Atlantic waters. Little has changed in the three centuries since white settlers drove the Montaukett Indians from the land. But for Conrad Labarde, a second-generation Basque immigrant recently returned from the Second World War, and his fellow fisherman Rollo Kemp, this stability is shattered when a beautiful New York socialite turns up dead in their nets. On the face of it, her death was accidental, but deputy police chief Tom Hollis – an incomer from New York – is convinced the truth lies in the intricate histories and family secrets of Amagansett's inhabitants. Meanwhile the enigmatic Labarde is pursuing his own investigation. In unravelling the mystery, this haunting and evocative novel captures a community whose way of life is disappearing, its demise hastened by war in Europe and the incursions of wealthy city dwellers in search of a playground.
Leggi di più Leggi di meno