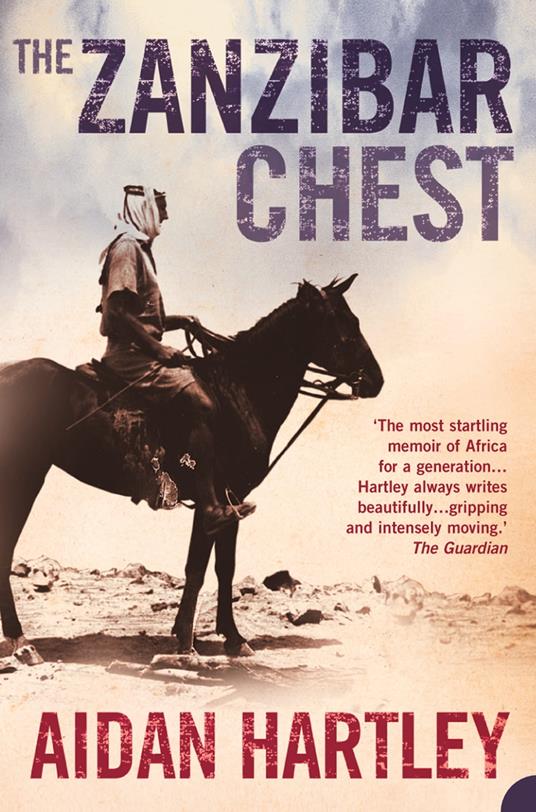 Zanzibar Chest: A Memoir of Love and War 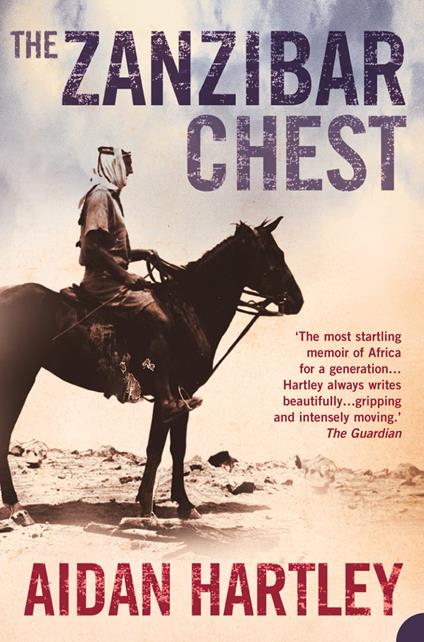 A deeply affecting memoir of a childhood in Africa and the continent's horrendous wars, which Hartley witnessed at first hand as a journalist in the 1990s. Shortlisted for the prestigious Samuel Johnson Prize for Non-fiction, this is a masterpiece of autobiographical journalism.

Aidan Hartley, a foreign correspondent, burned-out from the horror of covering the terrifying micro wars of the 1990s, from Rwanda to Bosnia, seeks solace and solitude in the remote mountains and deserts of southern Arabia and the Yemen, following his father’s death. While there, he finds himself on the trail of the tragic story of an old friend of his father’s, who fell in love and was murdered in southern Arabia fifty years ago. As the terrible events of the past unfold, Hartley finds his own kind of deliverance.

‘The Zanzibar Chest’ is a powerful story about a man witnessing and confronting extreme violence and being broken down by it, and of a son trying to come to terms with the death of a father whom he also saw as his best friend. It charts not only a love affair between two people, but also the British love affair with Arabia and the vast emptinesses of the desert, which become a fitting metaphor for the emotional and spiritual condition in which Hartley finds himself.