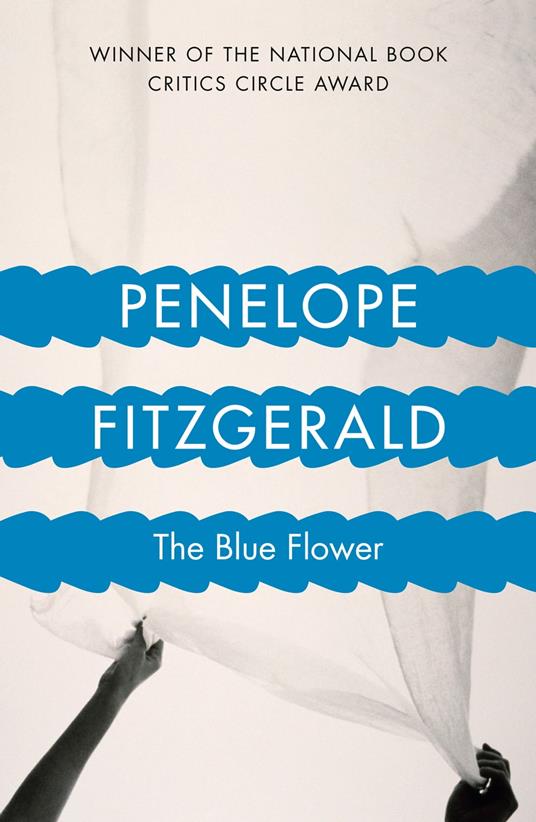 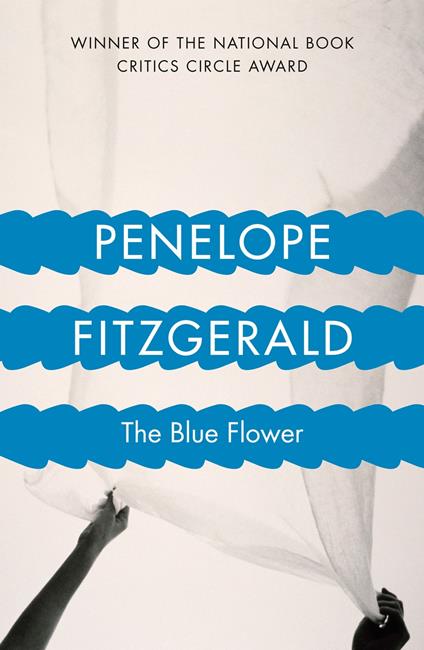 
From the Booker Prize-winning author of ‘Offshore’ and ‘Innocence’ comes this unusual romance between the poet Novalis and his fiancée Sophie.

Set in Germany at the very end of the eighteenth century, The Blue Flower is the story of the brilliant Fritz von Hardenberg, a graduate of the Universities of Jena, Leipzig and Wittenberg, learned in Dialectics and Mathematics, who later became the great romantic poet and philosopher Novalis. The passionate and idealistic Fritz needs his father’s permission to announce his engagement to his ‘heart’s heart’, his ‘true Philosophy’, twelve-year-old Sophie von Kuhn. It is a betrothal which amuses, astounds and disturbs his family and friends. How can it be so?

One of the most admired of all Penelope Fitzgerald’s books, The Blue Flower was chosen as Book of the Year more than any other in 1995. Her final book, it confirmed her reputation as one of the finest novelists of the century.