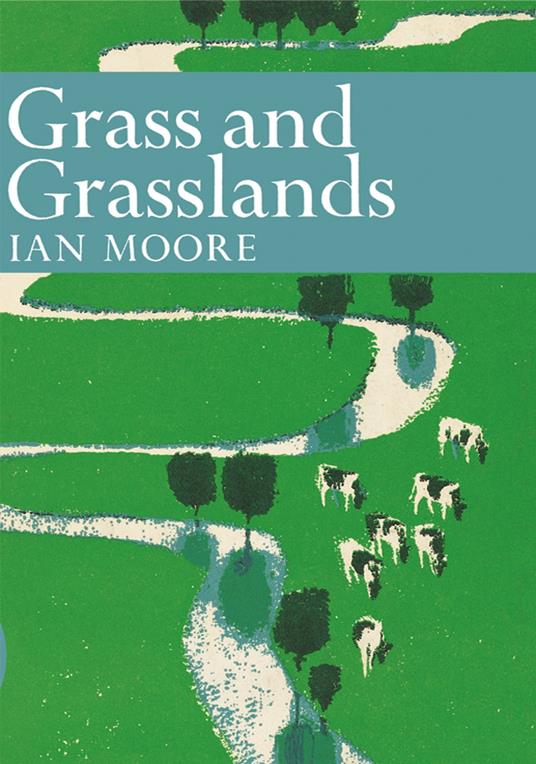 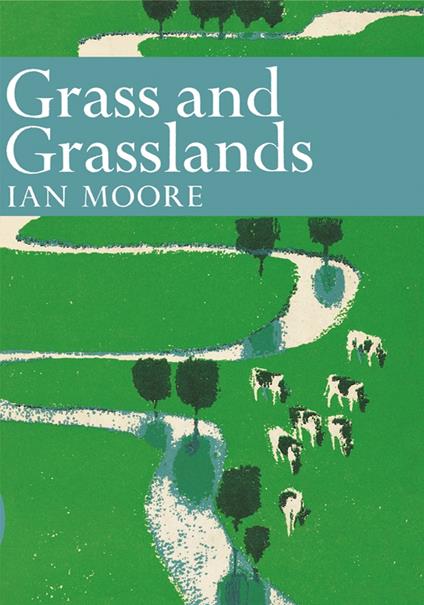 
The use of natural and seeded grass pastures for the feeding of livestock and other unfamiliar uses for the ubiquitous grass family are described in this succinct and beautifully illustrated work.

The New Naturalist series has already covered many facets of the interrelationship between man and nature, but the grass family is probably the most important man in the whole plant kingdom - just how important is shown in this book. Dr. Moore, the Principal of Seale Hayne Agricultural College in Devon, is our leading authority on grasses and their utilization. His special interest is the use of natural and seeded grass pastures for the feeding of livestock. Striking advances have been made in recent years in the improvement of such pastures and Dr. Moore deals very fully with this vital link in the feeding of the human race; but he also covers that other equally important role of the grass family in our economy, the cultivation of cereal crops for the production of grain. Grass lawns and playing fields form a centre-piece in most British gardens and public parks and there is a chapter on these, but the horticultural value of grasses as ornamental plants in herbaceous borders and woodland gardens is less well known.

These and many other unfamiliar uses for the ubiquitous grass family are described in this succinct work.