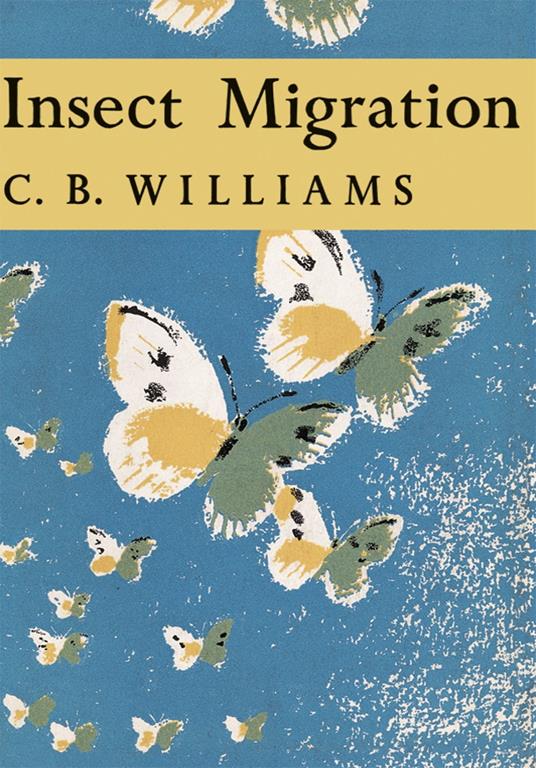 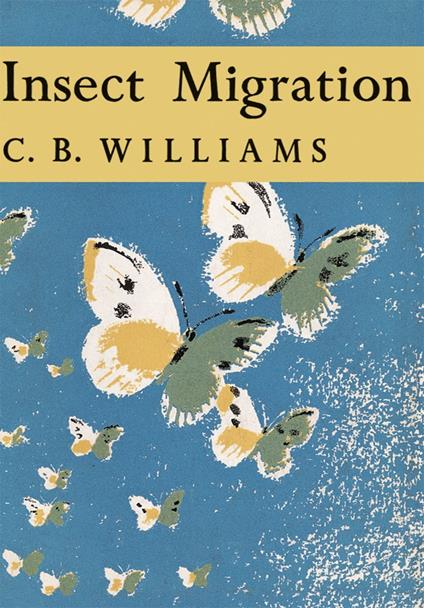 
Highlighting the significance of the widespread distribution of the migratory habit throughout the insect world. This edition is exclusive to newnaturalists.com

This is a pioneer book, a real milestone in the progress of biology. Only in recent years have the scientists begun to realise the significance of the widespread distribution of the migratory habit throughout the insect world.

Dr. Williams's own personal observations and adventures have played a fundamental part in the wakening of human consciousness to the extent to which insects migrate. His opportunities of studying the problem in remote corners of the world - such as British Guiana, Costa Rica, Egypt, Tanganyika and the Pyrenees - make the book as exciting as a world detective story. For Insect Migration deals with the subject on an international basis, with Britain - the home of the development of the present theories - as the natural peg on which a biological problem belonging to the world can properly be hung.

From 1932 to 1955 C. B. Williams was chief entomologist at the Rothamsted Experimental Station. This book is the distillation of a subject which has occupied him for nearly the whole of his life. His theories are marshalled and summarised with modesty, economy and skill. The New Naturalist is honoured to publish what will certainly prove to be, above all things, the stimulus for new search and fresh discoveries.