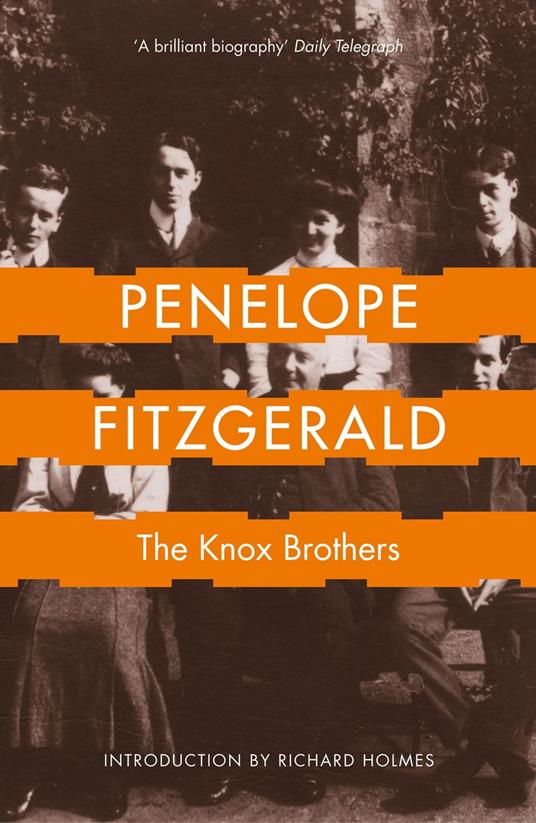 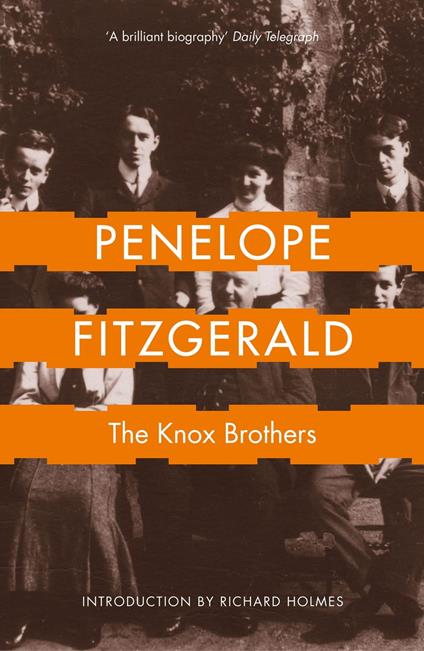 Penelope Fitzgerald, the Booker Prize-winning author of ‘Offshore’ and ‘The Blue Flower’, turns her attention to the story of her remarkable family.

When I was very young I took my uncles for granted, and it never occurred to me that everyone else in the world was not like them.’

Penelope Fitzgerald turns her novelist’s gaze on the quite extraordinary lives of her father and his three brothers.

Edmund Knox, her father, was one of the most successful editors of Punch. Dillwyn, ‘Dilly’, a Cambridge Greek scholar, was the first to crack the Enigma code and in so doing, is estimated to have shortened the Second World War by six months. Wilfred became a priest and welfare worker in the East End of London. Ronald was Roman Catholic chaplain to Oxford University’s student body, preacher, wit, scholar, crime-writer and translator of the Bible.

A homage to a long-forgotten world and a fascinating account of the generation straddling the divide between late Victorian and Edwardian.