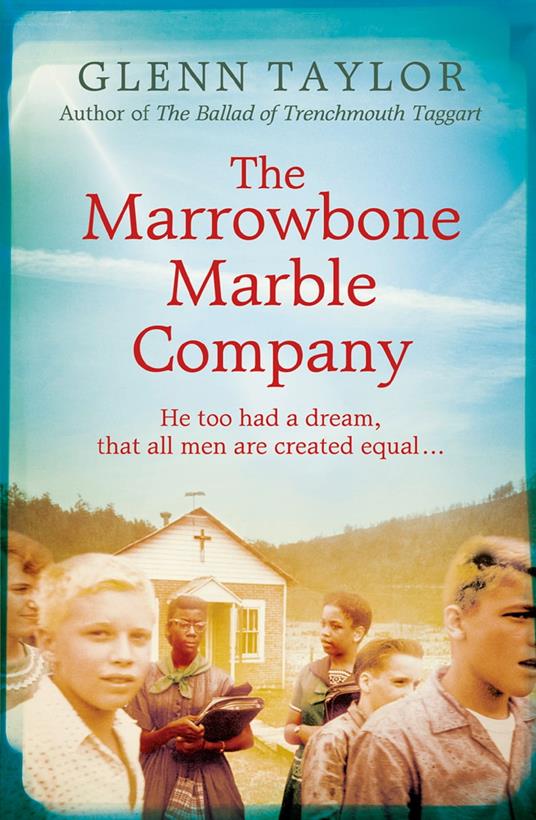 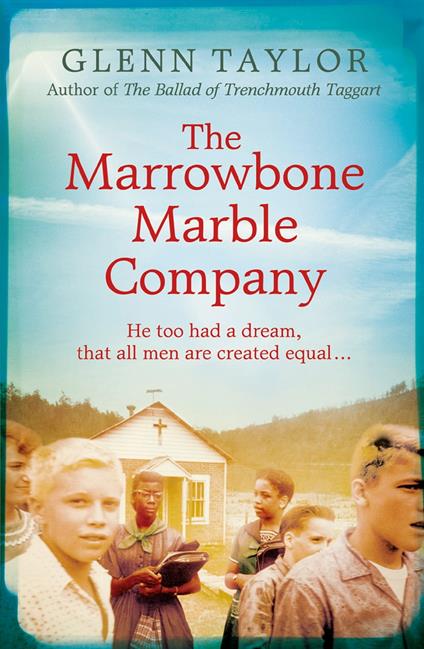 A powerful novel of love and war, righteousness and redemption, and the triumph of the human spirit.

Upon his return from service in the war, Ledford starts a family with Rachel, but he chafes under the authority at Mann Glass. He is a lost man, unconnected from the present and haunted by the memories of war, until he meets his cousins the Bonecutter brothers. Their land, mysterious, elemental Marrowbone Cut, calls to Ledford, and it is there, with help from an unlikely bunch, that The Marrowbone Marble Company is slowly forged. Over the next two decades, the factory town becomes a vanguard of the civil rights movement and the war on poverty, a home for those intent on change. Such a home inevitably invites trouble, and Ledford must not only fight for his family but also the community he has worked so tirelessly to forge.

Returning to the West Virginia territory of the critically acclaimed The Ballad of Trenchmouth Taggart, M. Glenn Taylor recounts the transformative journey of a man and his community. A beautifully-written and evocative novel in the tradition of Cormac McCarthy and John Irving, The Marrowbone Marble Company takes a harrowing look at the issues of race and class throughout the tumultuous 1950s and 60s.